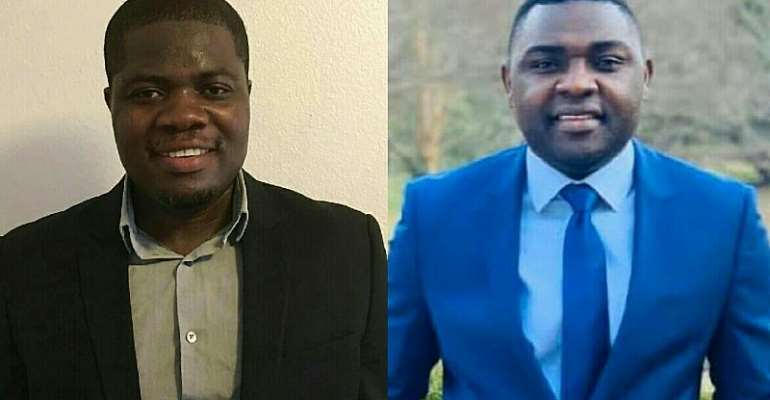 A group calling itself Concerned Ghanaians in USA says it will hold a demonstration and a press conference at the forecourt of the Capitol Hill, the West Front Grassy Area 1 at the Lower Center Portion, Washington DC on Saturday, November 21, 2020 at 1:00 pm.

The group’s action aims at drawing the attention of the world leaders and the international community about the growing tension and allegations of disenfranchisement and election rigging plots by the ruling New Patriotic Party (NPP) government and the Electoral Commission of Ghana, concerning the upcoming December 7, 2020 presidential and parliamentary elections.

The group will be advocating for close monitoring of the polls by the international observers in the country to save the nation from any potential pre-election and post-election disturbances. According to them, Ghana is an icon of the democratic system in Africa, as many countries in the continent benchmark from the nation in terms of democracy and peace.

In a statement signed by the group’s Spokespersons, Dr Solomon Owusu and Mr Kevin Taylor, tension is already brewing in Ghana because there have been several electoral allegations levelled against the current Electoral Commissioner (EC) in her past exercises upon assuming office and the preparations towards the upcoming elections.

The group noted that “Some of these flaws included alleged duplicate voters in the biometric registration system, missing names from the new voter’s register, deletion of names from the register without publishing the list of the affected people and intimidations to prevent members of the opposition political parties from registering to vote, among others.”

According to them, the flaws have created an inconsistency in the fundamental link between the trust in election infrastructure and the confidence that Ghanaians place in the basic democratic function. They noted that the Ghana electoral process infractions under the leadership of the EC, Mrs Jean Mensa, who was appointed by the current President on July 23, 2018 have raised serious red flags concerning the credibility and transparency of the upcoming elections.

The group has since indicated that “A written petition will be submitted to the Ghana Electoral Commissioner (EC) and copies will be sent to the President of the Republic of Ghana, the UN, EU, AU, ECOWAS, Ambassadors and High Commissioners in Ghana.”