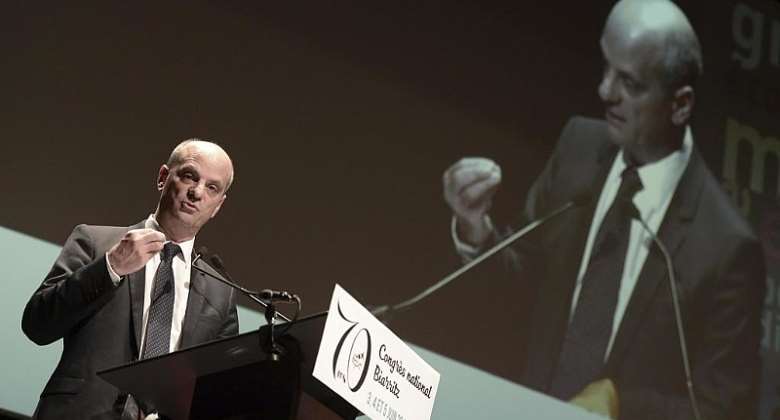 French Education Minister Jean-Michel Blanquer has come under fire from hundreds of school principals for failing to deliver protective equipment and resources promised as part of the government's effort to keep schools open during the second Covid-19 lockdown.

Around 1,000 school directors sent an identical letter to Blanquer on Wednesday, complaining about difficulties in implementing hastily-made government decisions and interpreting guidelines they describe as contradictory.

The two page letter – named "the call of 18 November" – was launched by a Facebook group uniting almost 4,000 school principals across France.

They highlight deteriorating working conditions and remind Blanquer's department of the changes it said it would bring in following the death of Christine Renon who took her own life in September 2019 after writing of the stress of directing a school.

“We are exhausted as Christine Renon was. Exhausted from living the same realities as her,” they said. “Improvements were promised after this tragedy but they still have not come,” they added.

On Monday, Blanquer told unions that starting pay would increase for teachers from May 2021 and there would be top-ups for principals.

The principals' letter follows a teachers' strike on 10 November over sanitary conditions in schools.

A week before those protests, students aged between 15 and 18 at senior high schools also went on strike over the state of classrooms and dining areas.

The coronavirus pandemic has claimed more than 46,000 lives in France since the start of the year.

Schools and colleges, closed during the first nationwide lockdown between March and May, have remained open during the second lockdown announced by President Emmanuel Macron in October.