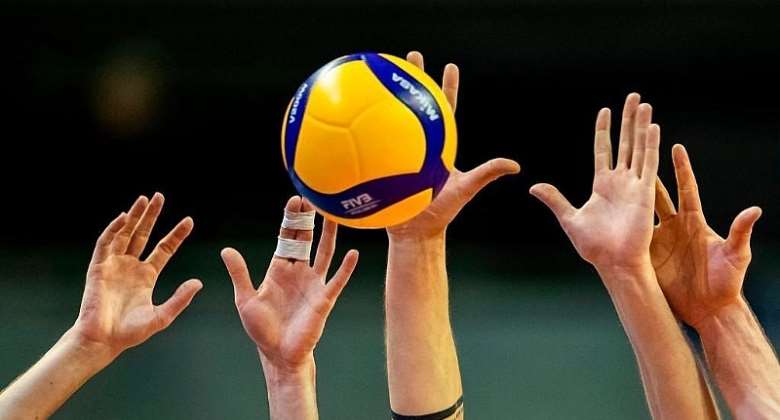 French President Emmanuel Macron has announced a 400 million euro rescue package in support of the sports sector, badly damaged at all levels by the Covid-19 health crisis. It comes as France's coronavirus infections passed the 2-million mark on Tuesday, with the health ministry remaining cautiously optimistic about a gradual overall improvement.

During a video conference with leaders of the professional and amateur sporting world, and the junior minister in charge of sports, Roxana Maracineanu, President Emmanuel Macron assured the sector that their cries for help have been heard.

Representatives of the handball, volleyball, basketball and ice hockey federations signed an open letter to the president earlier this week, estimating the loss of revenue due to closed venues at 40 million euros.

In response to the crisis, Macron announced a global 400-million-euro package to compensate for losses during the Covid-19 lockdowns. This, in addition to the 120 million euros promised at the beginning of September.

The funds will be allocated as follows:

The French leader also announced that school children will be able to take up their sporting activities again in stadiums and gyms as of December. During lockdown, these had been suspended and only sports within schools were permitted.

In terms of allowing spectators back into stadiums – Macron said that this would not be possible before the beginning of January at the earliest, and even then, the numbers would be limited.

Privately run sports clubs and gyms for adults will also remain closed until a further reassessment in December.

The president is to address the nation next week to comment on the situation which, according to the health ministry, is gradually improving.

Despite France having reached the grim milestone of 2 million confirmed Covid-19 cases on Tuesday, the Director of the French public health authority, Jérôme Salomon, says that collective efforts are starting to have a positive impact on the indicators of the crisis.

During a press conference on Tuesday, Salomon confirmed that the epidemic is gradually slowing down and that, over the past seven days, the infection rate has passed below 1.

This concurs with Health Minister Olivier Véran's latest outlook. "Your efforts are paying off," he told the press on Tuesday, "but we mustn't let up, we mustn't change course now.

According to French health authorities on Tuesday:

Meanwhile, Salomon called on French citizens to be aware of the mental health risks associated with the health crisis and limit their consumption of alcohol and cigarettes.

He referred to “a sharp rise in the number of people with depression between the end of September and beginning of November”.