Women Rising To The Top -Rethinking Men As The Obstructing Factor 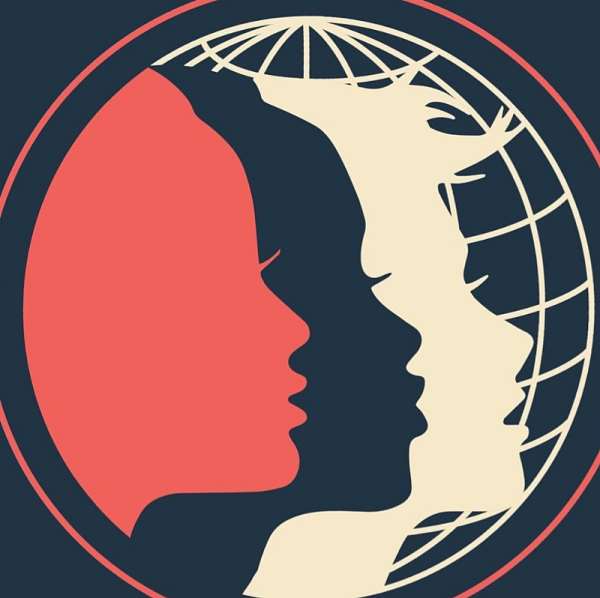 Undoubtedly, it is a known statistical truth that women form the majority of the world's population. And Ghana's population is no exception. The umbrella of the term "women" touches people dealing with all paths of life. They're indispensable.

Happiness fills the coffers of my heart whenever I see people, mostly women rise to the top. The kind of lessons I learn fortifies my passion seeing some women changing the narrative. The story of Kamala Harris becoming the first female vice president of the US is a feat of great inspiration for women across the world. I was inspired by her firm mental strength, zeal and blossoming idea of expanding her heart’s capacity to possibly accommodate an entire nation.

However, this not a new phenomenon as there are increasingly more women taking such journeys now than a few decades ago. The Ghanaian culture has undergone massive evolution over the years. We've come from the era where women were solely left in the kitchen to the era where women have become Chief Justices, Speakers of Parliament, Chiefs of Staff, Attorneys General, Presidential Running Mates, Commissioners of various state institutions and the like.

Many obstacles have been surmounted and milestones achieved. Many women have become big and famous due to their intelligence. Some women have become so industrious that, dependency on men is barely in existence. Others are still viewed as extra; the ones that just sit there lazily to look pretty.

Every Ghanaian woman who aspires to go high must genuinely acknowledge it as one of the societal challenges to overcome, develop the right overcoming attitude and mindset and move on. Attitude and mindset are two siblings upon which all progress and failures are built.

My little mental struggle in the current dispensation is the thought and logic that men are the only obstructing factor to the success of women in high office. Truth remains, not every woman is interested in high office and not every man is restricting their woman's progress.

The Veep didn't get there by chance or that men were benevolent to offer her that position. She worked her ass off. She rose through ranks. Can you imagine the entitlement?

It's unfortunate that, those misandrist feminists pretend they don't know this very well. They become used to blaming men for even a mosquito bite on women. Sometimes, your own anger and misandry will make you terribly inconsistent as you strive hard to find oppression where there isn’t any. As men and women, this should serve as the testing moment that God's given us sense of reason for a reason.

In point of fact, I wish a lot of women will own up and take responsibility for the choices and decisions they make instead of blaming all men for the things that isn't going their way. Women should deal with people individually due to their characteristics than shaming all gender because a few have demonstrated bad traits.

A woman should rise to the top because she wants to be better and assist in every possible way she can wherever she finds herself or her support is needed be it marriage, family, education or career.

Women need to acknowledge that majority of them and majority of men have their unique strengths, interests and creativity in certain disciplines and vocations and their focus should be to develop their respective strengths and interests to complement each other for progress of the country.

The 1986 Nobistor Affair meant to overthrow the Rawlings-led...
17 minutes ago

Check the dignitaries at Rawlings' funeral
44 minutes ago