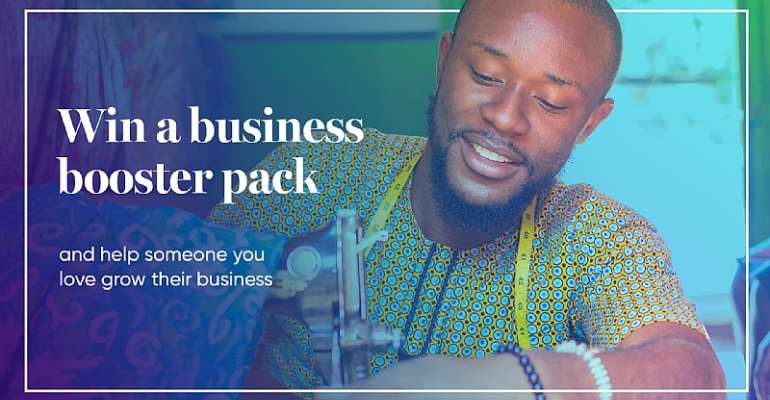 The European Union in collaboration with International Organization for Migration, jointly known as EU-IOM Joint Initiative for Migrant Protection and Reintegration, with funding by the European Union Emergency Trust Fund for Africa, has built for the people of Praprabaabida in the Dormaa East District of the Bono Region, a Gari Processing Factory.

The components of the factory are made up of washing areas with an attached mechanized borehole, a shed for peeling and frying, the cassava grater machine, four straining machines, two weighing scales, eight sieves, and others.

The project which was built by BOK Africa Concern, an NGO based in Berekum in the Bono Region on behalf of the EU-IOM Joint Initiative for Migrant Protection and Reintegration, is intended to offer the beneficiary community and especially the youth employment opportunities through which they can make earn meat and also contribute meaningfully to the growth of their own country.

The project forms part of the EU-IOM Joint Initiatives which provides assistance for the reintegration of returning and returned migrants to restart live in their own countries and a means for mitigating their motivation for daring irregular migrations.

As part of the initiatives, training has already been given to operators of the machines and all those who would be involved in the processing chain till the gari finally reaches the market.

Speaking at the commissioning of the factory, the Project’s Manager at IOM Ghana Mr. Florian Braendli commended the good work done by BOK Africa Concern, their partner in the construction, and the contribution of the Dormaa East District Assembly to the efficient completion of the project.

He reiterated that implementing Community-Based Projects for the benefit of community members and returnees is their passion and they look forward to being committed to doing more of such projects in the country. He called on Dormaa East Migrant Association to partner government, the media, and others in the education of dangers of migration through irregular means to deter potential migrants from doing so.

The District Chief Executive of Dormaa East, Hon. Emmanuel Kofi Agyeman on his part thanked EU -IOM as well as BOK Africa Concern for their commitment and support.

He said that the Assembly in its quest to find something lucrative to engage the returnees of the district, lead to their engagement with the IOM which has earned the District the Gari Processing Factory at Praprabaabida, a farming community which does well in the cultivation of cassava and another foodstuff.

He added that the Assembly provided roofing sheets as it widow’s mite to the project and hope and prayed, the gesture will serve as a market for the excess cassava produced by the district to make life better for the farmers.

The NPP Parliamentary Candidate who was part of the other dignitaries present at the commissioning event thanked IOM and BOK Africa Concern for the project and asked for similar gestures in other communities in the district. He pleaded with those who would be in charge of the facility to ensure proper maintenance and its good assuage for it to last.