Editorial: Bingo! They Have Made It! 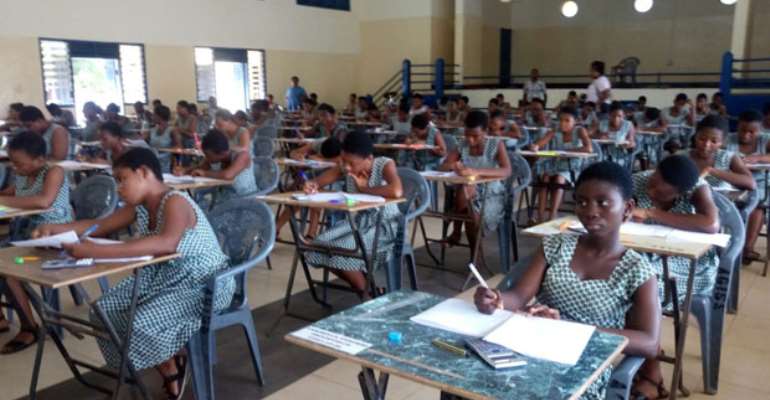 Some would have rather the products of the free SHS policy did not do as well as they did.

For selfish political reasons some of our compatriots love to hate policies which did not originate from them, hence their hatred for the free SHS.

Most Ghanaians, certainly not those on the other side of the political aisle, are excited about the general excellent performance of the WASSCE candidates.

Shortly after the results were released, policymakers could not help but pat each other on the back for a job well executed.

To think that these students prepared for their examinations when measures put in place to check the COVID-19 pandemic were at their peak makes our excitement even more pronounced.

When the online academic activities were launched in response to the challenges posed by the COVID-19 restrictions, doubts were raised in some quarters as to how much this was going to impact the outcome of the examinations.

When schools were reopened for the examination candidates eventually, some politicians gave the restricted reopening a bad name so they could hang it. Government went ahead with its science-driven conclusions and decisions despite the political interference.

The results have pointed out that determination, diligence and focus can do wonders as they have done.

Many players in the educational system contributed towards the success of the free SHS programme. Policymakers, teachers in particular and even parents all played their part in ensuring the feat we are celebrating today.

Those who said the free SHS would compromise quality can only tuck their tails between their hind legs in free disgrace. Their wicked projections did not work.

To the children who burned the midnight candle to study, we wish to congratulate them and to urge them not to rest on their oars but to consider their feat as a means to an end.

Another phase of their academic life is about to open in the tertiary realm.

Parents too must be saluted for their support. They provided the moral and financial support; two important factors without which impetus the story would have been different.

The free SHS policy has endured a lot of pull-down manouvres from the other side of the political divide, all to no avail so far.

It is surprising that today those who expended so much money for media commercials against the free SHS policy have had to review their stance. The leader of the mischief project who is the flag bearer of the NDC now claims he did not hate the policy.

We expect him then to congratulate the children who have made us proud and to acknowledge the fact that but for the free SHS policy, many of them who excelled in the WASSCE would have ended their education at the primary school level.

Good policies no matter their costs beget positive outcomes which in the long run inure to national development through a solid human resource base.

President Akufo-Addo must be an elated man, his free SHS policy the cornerstone of the campaign which brought him to power having started to bear healthy fruits.