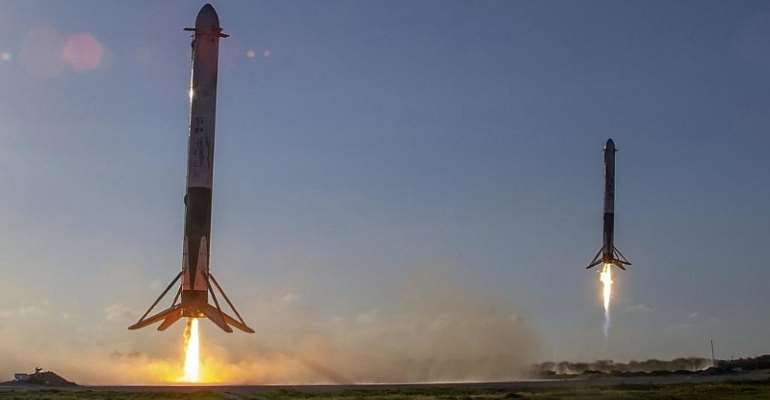 SpaceX will launch its first operational crew mission (Crew-1) to the International Space Station on Sunday. Four astronauts will be launched aboard the Dragon spacecraft on a six month mission.

Three Americans – Michael Hopkins, Victor Glover and Shannon Walker – and Japan's Soichi Noguchi will blast off on November 15 from the Kennedy Space Center in Florida, on the first of three scheduled Dragon flights over the course of the coming year.

In a test flight in May, SpaceX had successfully demonstrated its capability to transport astronauts to the ISS and bring them back safely to the Earth in a Dragon spacecraft.

Earlier this week, NASA certified SpaceX's Falcon 9 and Crew Dragon for crew missions to and from the ISS. The Crew Dragon became the first spacecraft to be certified by NASA since the Space Shuttle nearly 40 years ago.

“This certification milestone is an incredible achievement from NASA and SpaceX that highlights the progress we can make working together with commercial industry.”

NASA turned to SpaceX and Boeing after shuttering the checkered Space Shuttle program in 2011, which failed in its main objectives of making space travel affordable and safe.

The agency will have spent more than $8 billion on the Commercial Crew program by 2024, with the hope that the private sector can take care of NASA's needs in "low Earth orbit" so it is freed up to focus on return missions to the Moon and then on to Mars.

SpaceX, founded by Elon Musk in 2002, has leapfrogged its much older rival Boeing, whose program has floundered after a failed test of its uncrewed Starliner last year.

Sunday's launch will be attended by US Vice President Mike Pence.

JUST IN: Mahama lawyers file another motion to compel EC to ...
16 minutes ago