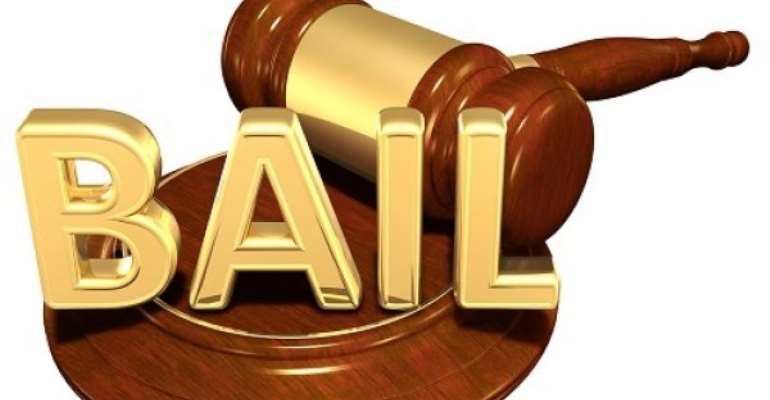 A Koforidua Circuit Court presided by Justice Mrs Marian Afoh, has granted bail to five teachers and two drivers of Bright Senior High School at Kukurantumi, in a sum from GH¢ 10,000 to GH¢ 15,000 with sureties.

On August 6, at about 0830 hours, the complainants who were part of the WAEC inspectorate team arrived at the Bright SHS on their usual inspection of the on-going West Africa Schools Certificate Examination (WASCE), the candidates were then writing the social studies paper and a candidate was spotted by Mr Jacob Addico, a member of the team possessing a foreign material at one of the examination halls.

Bright Amponsah, proprietor of the school was at one of the entrances of the school trying to enter the hall, but was prevented by Mr Alfred Jerry Okine from doing so, which offended him and he started calling the students to come out and attack the WAEC official, the already agitated students, heeded his call and together with the accused persons, attacked the officials with stones, sticks and other missiles.

The complainants sustained various degrees of injuries, the accused persons also caused damage to an INFINIX HOT 5 mobile phone belonging to Mr Jacob Addico, Mr David Nii Djan Mensah also lost an amount of GH¢ 2, 000 from his back pocket and a Huawei mobile phone while Mr Emmanuel Asare also lost his IPHONE 6s, a recording device and an amount of G¢ 150.00, in the cause of the attack.

A distress call was made to the police and upon arrival at the scene, the accused persons were identified to the police and they were subsequently arrested, the complainants were issued with police medical forms to attend hospital for treatment, which they did and returned the forms duly endorsed by the Medical Officer of the New Tafo Akim Government Hospital.

On August 17, an identification parade was conducted, during which eight other students were identified by the complainants as among those who attacked and assaulted them on the day of the incident.

However, the other eight identified during the parade were at large, and they included; Narh Bana Ray Awartey, Angela Alanyo, Dunyo Ray, Derrick Aheku, Agbeve Stella, Abubakar Muhamed, Tetteh Solomon and Ofosu Nicholas.