Akufo-Addo Hijacking Rawlings Funeral, He Belongs To Us Not NPP But We'll Organise Our Own Funeral — NDC 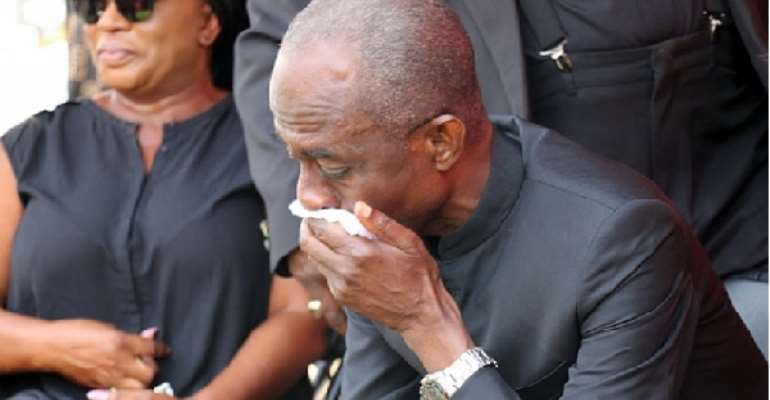 The General Secretary of the opposition NDC, Johnson Asiedu Nketia has accused President Akufo-Addo of hijacking the funeral processes of the late former President.

“The President has refused to recognize that the man belongs to NDC, and he is the founder of NDC. Everything about this funeral so far depicts an attempt by an opponent to hijack the funeral of the founding father of our political party, and we don't think the funeral of our party founder ought to be organized somewhere, and we get invited,” Asiedu Nketia added. 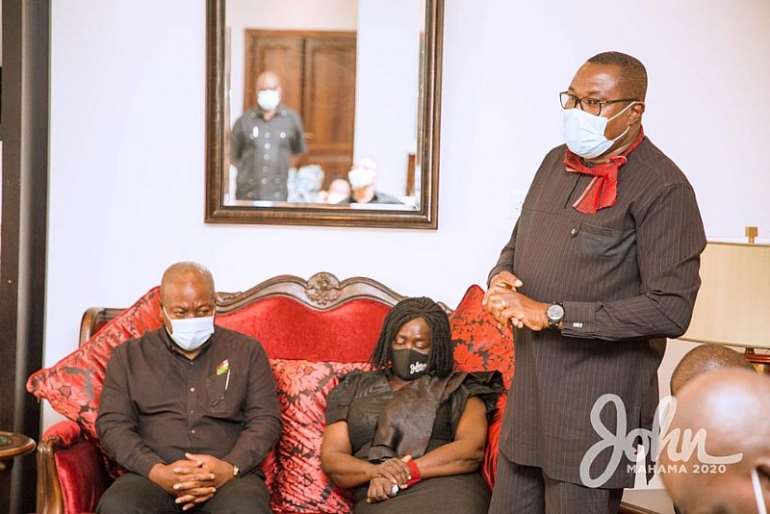 He further indicated that the NDC has opened a book of condolence for former President Jerry Rawlings at its national headquarters as well as all regional offices and all branches of the party.

The party also noted in an earlier statement that it will “begin the funeral activities for the founder immediately and continue through till his burial.”

Already, many leaders around the world and other Ghanaian personalities have poured in their tributes to mourn the former President.