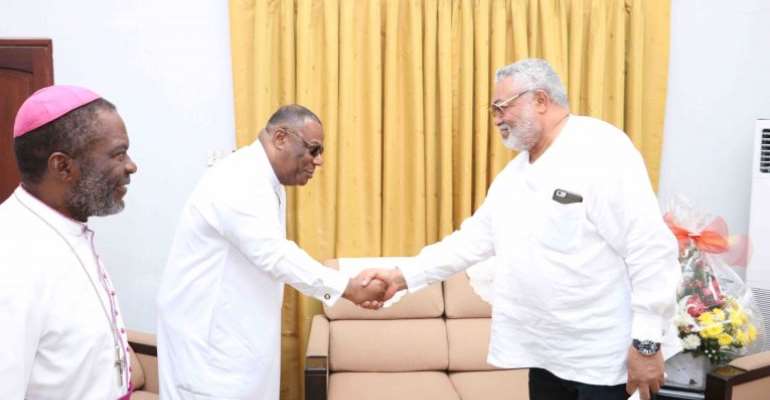 He said the former President always put Ghana above him.

“I will remember him for putting Ghana first. Now is the time to focus on the good that he did and the contributions he made, to extend forgiveness and grace where he missed it. He himself had some deep regrets. The best contribution we can all make to his legacy is to unite as Ghanaians and put country first: to build together as citizens of a community rather than divided peoples of parties and tribes. We should care less about self-enlargement and the things that divide us, as he did,” Duncan Williams wrote in a statement issued on Friday, November 13, 2020.

Jerry John Rawlings died on Thursday, November 12, 2020, at the Korle Bu Teaching Hospital where he was receiving treatment after a short illness.

Read the full tribute below: 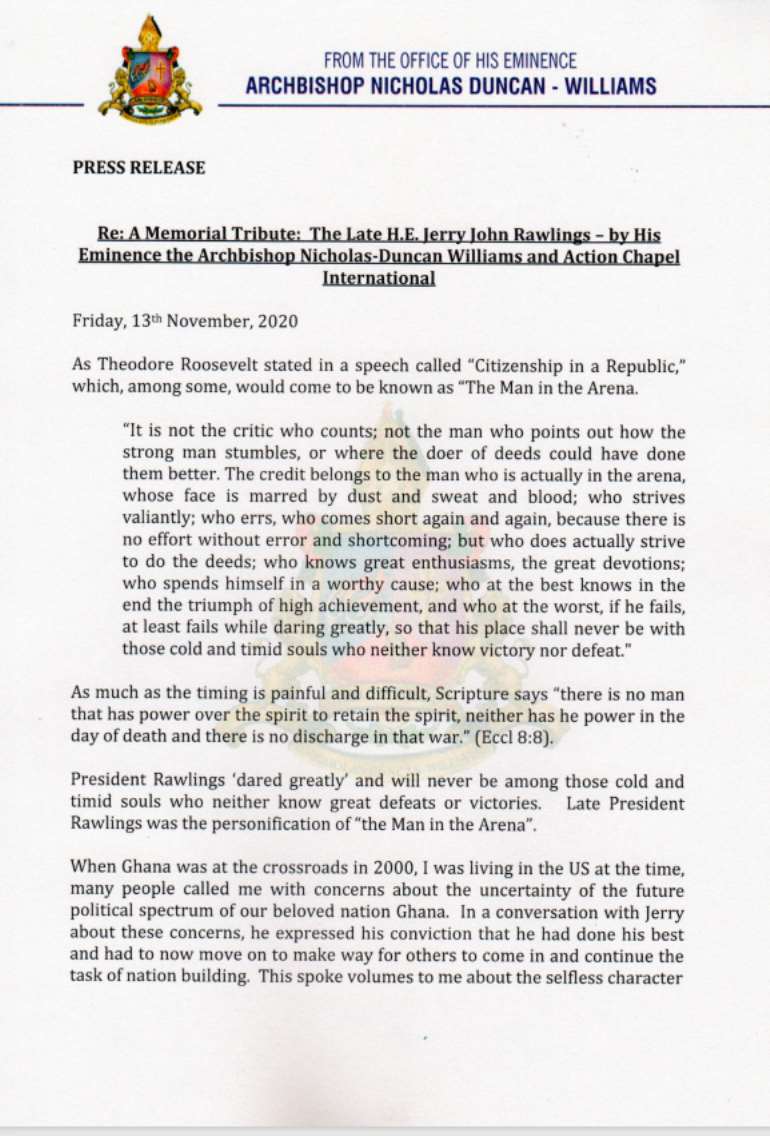 'Pushing for nuclear power in Ghana is wasteful and ill-advi...
14 minutes ago