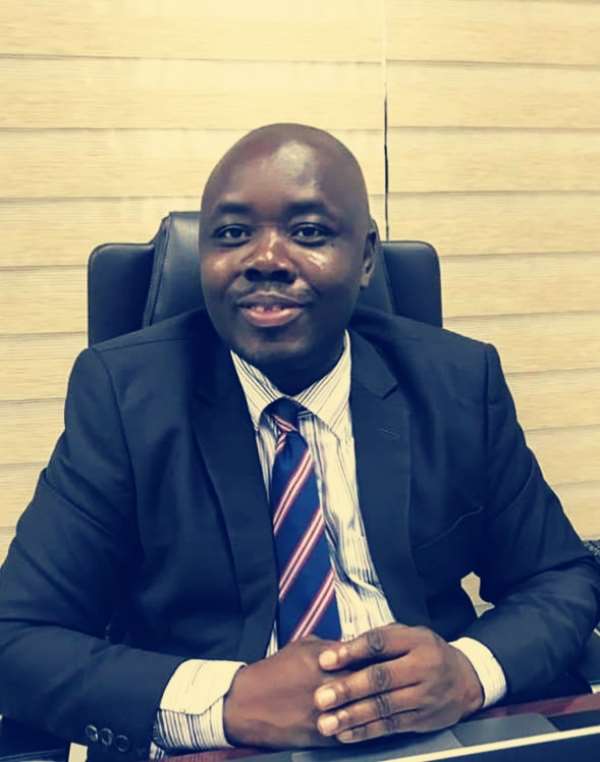 Speaking to a cross-section of the Media in Tamale, Chief Akilu Sayibu, who is also a member of the Northern Region 2020 campaign Team of the NPP, indicated that the policies of the Nana Addo government, the competence and experience of the Candidates presented in all constituencies by the NPP in the Northern Region, as well as the highly experienced people led by the Regional Chairman, Chairman Batima Adam SAMBA in the Regional Campaign Team are some of the key factors in favour of the NPP.

Chief Akilu Sayibu, who is also the Managing Director of the Voiceless Media and Consult, explained that most of the NPP Parliamentary Candidates in the Northern Region are performers and not promise-givers.

He indicated that they are candidates who are already bringing development to the people and will do more when given the nod.

The electorates will reciprocate the good gesture of the NPP Parliamentary Candidates by voting massively for them on December 7th. Chief Akilu Sayibu opines.

The Regional Campaign Team member disclosed that the number of Parliamentary seats that the NPP is likely to win in the Northern Region is between 12 and 15.

He noted further that, President Nana Akufo Addo will also be rewarded for the introduction of the Free Senior High School education which is benefiting most Northerners.

The monumental peace in Dagbong that led to the enskinment of a permanent Yana for the people of Dagbong, the planting for food and jobs, the various reliefs for Ghanaians after the COVID-19 Pandemic as well as the massive infrastructural developments including the first-ever interchange in the whole of the North in Tamale, are some of the positive determinants that will go in favour of the NPP, he added.

It must be explained that the Northern Region currently has 18 constituencies and both the NPP and the NDC are holding nine seats each.

Chief Akilu Sayibu, however, believes that the NPP has outperformed the NDC in all facets of the economy and this will lead to the NPP becoming the Majority party in the Northern Region come December 7th.