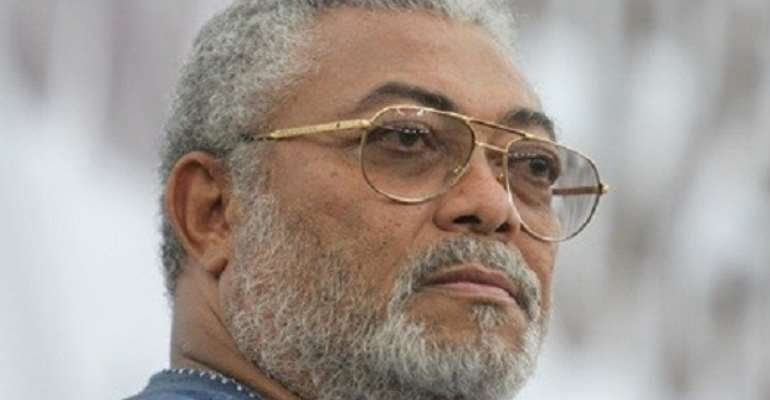 Mr Akufo-Addo in a statement said Mr Rawlings passed away around 10:30am on Thursday, November 12, 2020 at the Korle Bu Teaching Hospital, “where the former President was receiving treatment, after a short illness.”

“I convey the deep sympathies of Government and the people of Ghana to his wife, the former First Lady, Nana Konadu Agyemang-Rawlings, the children and family of the late President, in these difficult times.”

Below is the full statement from the presidency: 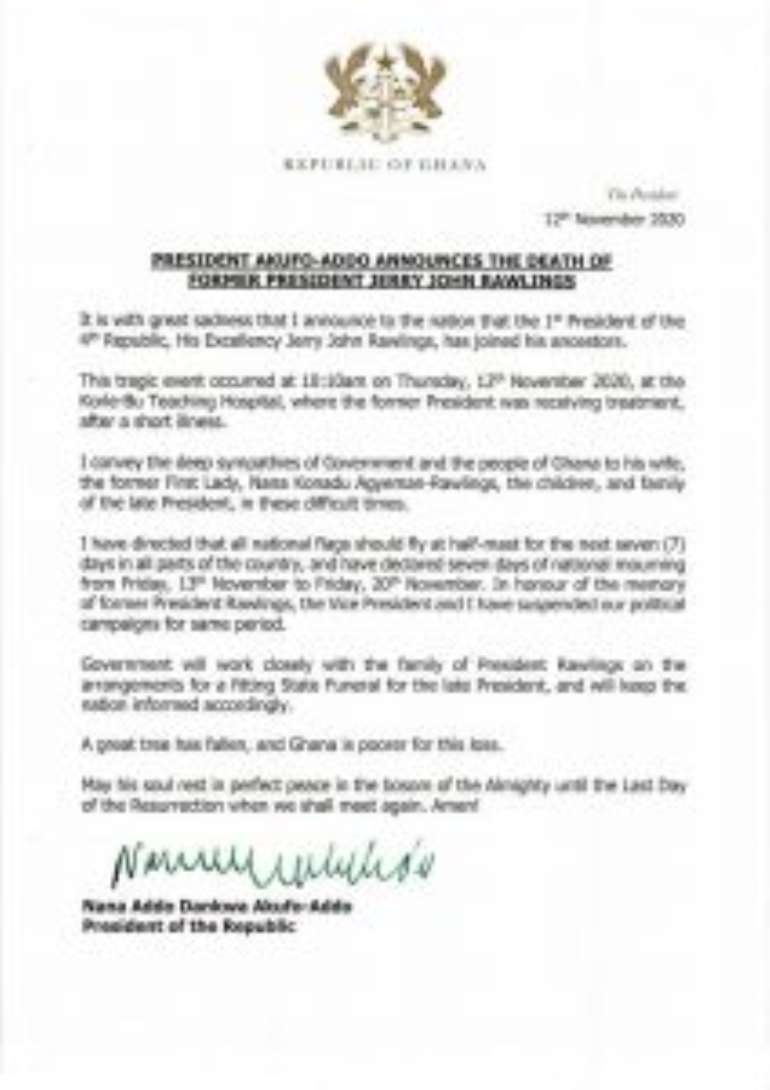 I haven’t said NPP is Majority in Parliament – Bagbin clarif...
19 minutes ago