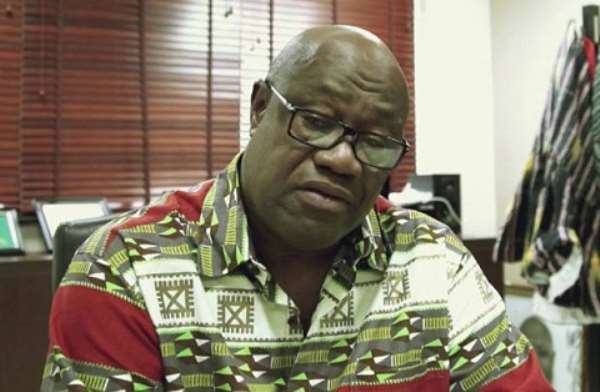 Former Member of Parliament for the Ablekuma South constituency, Fritz Baffour has expressed his condolences to the family of late ex-President Jerry John Rawlings.

The former President passed on in the early hours of Thursday, November 12, 2020.

This was confirmed to Citi News by sources close to the family of the former President.

Speaking to Citi News, Mr. Baffour said he is disturbed by the sad news especially considering how long he has known him.

“I am disturbed by the very recent news of his passing because he has been a very important part of my life. I have known him for a long time and to find out now is very sad.”

He added that the last time they [Fritz Baffour and Rawlings] spoke was a few days before the burial of Rawlings’ mother.

Jerry John Rawlings passed away a few days after the burial of his mother, Victoria Agbotui.