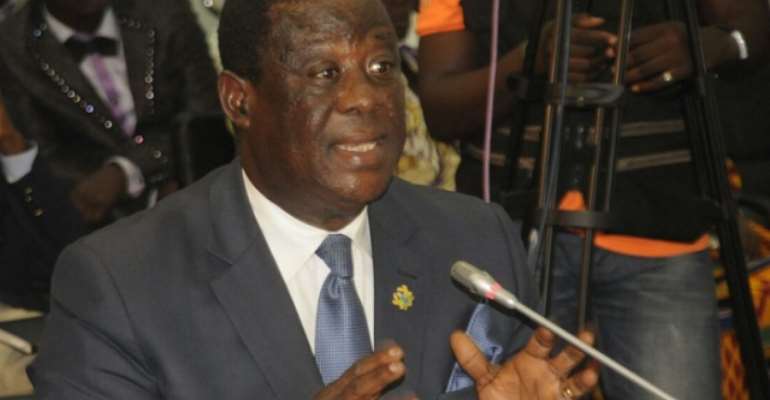 The Ministry of Roads and Highways has said the erstwhile NDC administration left a total of Ghc 1.56 billion in the road sector upon leaving office in 2017.

Minister of Roads and Highways, Kwasi Amoako-Attah, made this known at the Information Ministry’s Nation Building Updates (NBU) on Thursday, November 12, 2020, in Accra under the theme: “Rebuilding Ghana’s Road Network.”

He stated that road contracts awarded as at January 2017 totaled Ghc 17.2 billion and cost to complete was Ghc 12 billion.

According to him, the road fund revenue was mortgaged for a loan of Ghc 1.3 billion from the United Bank for Africa at an interest rate of 32%.