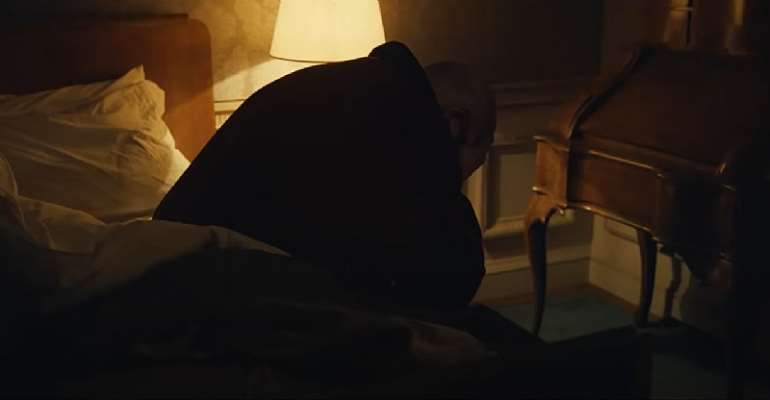 With a new short film, Germany’s international broadcaster Deutsche Welle highlights what keeps autocrats up at night: a free and independent press, the video has received over two million views in Africa and is part of their worldwide Free Speech campaign to promote freedom and human rights:

For more than 50 years, DW has supported unbiased information and democratic values in over 180 countries worldwide. A working, independent press plays a major role in countries where people and the press are silenced or censored. DW hopes that its new short film and the accompanying campaign will draw attention to this issue and its consequences.

DW strives to cover the complex issues surrounding free speech and media freedom by shedding light on crises, victims of human rights violations and initiatives striving to improve the current situation and fosters a greater debate on these issues. One such initiative is their magazine for Africa’s youth, called the 77 Percent program.

What would you do if your generation had little political power and were constantly confronted with injustice, corruption and fraud? Speak up! 77 percent of Africans are younger than 35. Those 77 percent can shape the continent’s future.

DW’s program focuses on the youth in Africa as they share their stories, their dreams and their challenges. Though the 77 percent form three-quarters of the population, they often don't have a say in political decisions. Despite the old leaders, young Africans are politically engaged, speaking out against injustice, corruption and fraud. That can be inconvenient for many politicians. Young voices are getting louder but they can struggle to penetrate the media.

The 77 Percent is available in Amharic, English, French, Hausa, Kiswahili and Portuguese and encourages everyone to join the debate. The editorial team picks up on trending topics in Africa, tackles controversial topics and breaks taboos.

More information about DW’s mission to provide unbiased information and what they are doing to promote freedom of speech can be viewed at https://freespeech.dw.com and The 77 Percent can be accessed via https://www.dw.com/the77percent