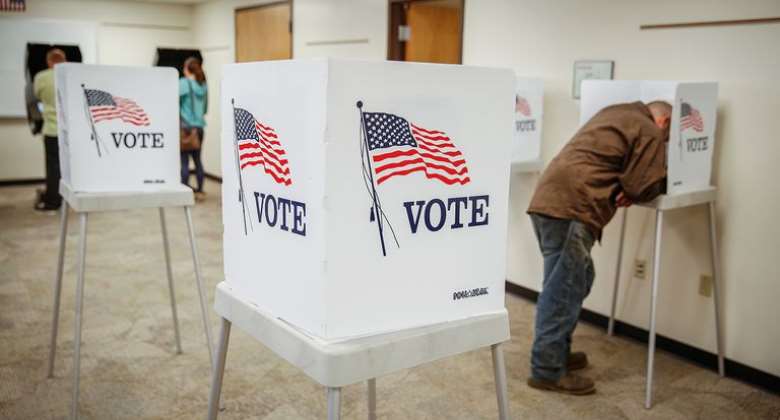 A good friend of mine in Sunyani is curious to know if President Donald J. Trump will be the only American leader to have lost re-election! The answer is simply no. American democracy was born in 1789.

Despite its integrity plummeted to tempestuous streak along the way; culminating in the assassination of four sitting presidents [Abraham Lincoln-1865, James A. Garfield-1881, William Mckinley-1901, and John F. Kennedy-1963], attempted murder on the two sitting Presidents [Theodore Roosevelt-1912 and Ronald Reagan-1981], and the civil war [1861-1865], the US democracy remains the reference points of many global democratic dispensations.