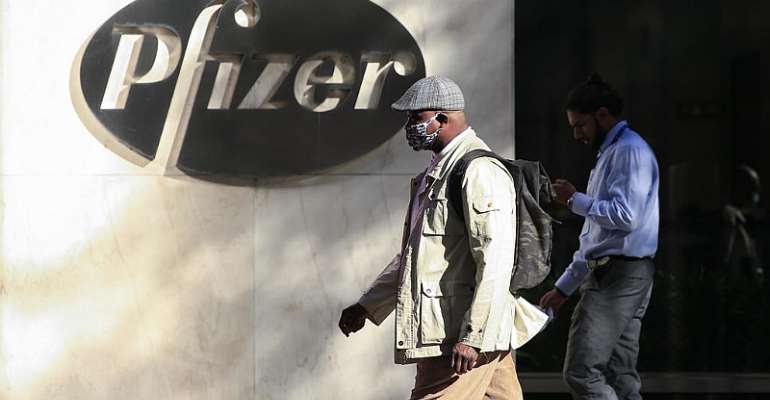 Several countries and foundations are set to pledge more than $500 million to a global pool aimed at ensuring equitable access to coronavirus tests, treatment and vaccines for all nations, organisers of a French forum have said.

The third edition of the Paris Peace Forum, which seeks to address governance issues with concrete projects, takes place Thursday and Friday in the French capital, and is dedicated to finding ways to ease the hardship caused by the Covid-19 pandemic.

The forum opens place as the number of cases continues to rise rapidly across Europe and beyond.

During the forum, several countries are expected to announce funding for the so-called ACT-Accelerator, a mechanism led by the World Health Organisation that aims to ensure access to tests, treatments and vaccines for all.

According to a statement by organisers, France will be announcing a commitment of 100 million euros, Spain 50 million and the European Commission 100 million specifically for the vaccines part of ACT-A.

London to pay £1 for every $4 collected

The British government is also set to declare a contribution of one additional pound for every four dollars collected from other participants.

Organisers added that the Bill and Melinda Gates Foundation is also due to "announce an important commitment during the discussion".

WHO Director-General, Tedros Adhanom Ghebreyesus, French President Emmanuel Macron, Spanish Prime Minister Pedro Sanchez and Ursula von der Leyen, president of the European Commission, will take part in an online discussion due to be streamed on the internet.

I haven’t said NPP is Majority in Parliament – Bagbin clarif...
21 minutes ago