Pasha 86: Why it's wrong to be pessimistic about democracy in Africa 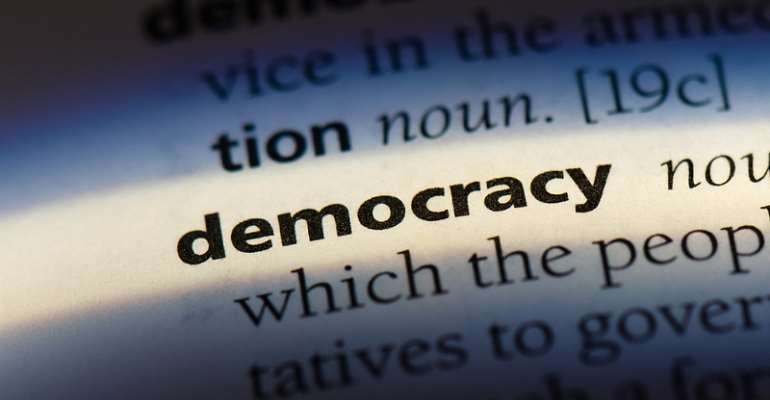 The state of democracy on the continent is often depicted as generally negative. But the reality is more nuanced. African countries represent a spectrum, from relatively stable democracies like Botswana, Ghana and South Africa to problem spots where opposition and transfers of power are not tolerated. There is no single trend. Tanzania, Ivory Coast and Guinea may appear to be backsliding towards authoritarianism, but they don't represent the entire continent.

In today's episode of Pasha Nic Cheeseman, Professor of Democracy at the University of Birmingham, discusses influential forces such as urbanisation, and what can be done to deepen democracy on the continent.

Inside Politics: Political Quotes
Catch up with all the political quotes from our politicians.
Sponsored
More Article
Modern Ghana Links
JohnPauls Eyiram: Why animals should not be caged?
Rawlings' Legacy: Economic Reforms and Impact on ordinary Ghanaian
Attacks at sea aren't all linked to piracy. Why it's important to unpick what's what
Use of dirty fuels is pervasive in Ghana. What can be done to transition to clean energy
Light in the darkness: how South African schools should cut their electricity costs
Some legislatures have held governments to account during COVID-19. But not all
How Ghana’s history is hurting entrepreneurship
Putting the Poor Behind Bars: Ghana Needs a Custodial Sentence!
Appointing 85 Ministers, Still an Elephant Size government- Youth Activist
Election Reports Quotes Dossiers
TOP STORIES