Mahama Was Too Nice To The Media — Former Ambassador Victor Smith 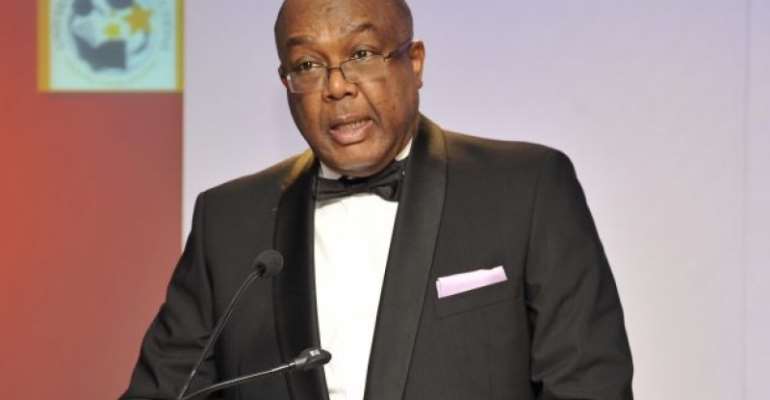 Former Ghana High Commissioner to the United Kingdom (UK) has regretted the friendliness with which the National Democratic Congress’(NDC’s) administration led by former John Dramani Mahama showed towards the operation and activities of the media under his watch.

Victor Smith said during the reign of the former president leading members of the party raised some concerns about the tyranny of some media organizations owned by some known politicians in the country.

Mr Smith who was also a former Minister for the Eastern Region expressed this regret on the ‘Epa Hoa Daben’ show on Accra-based Happy FM.

He explained that the former president had no cause to complain about the media tyranny in some circles because he felt being a friend of the media, they will exercise some moderation in criticizing him (Mahama).

He revealed that in the face of extreme provocations from the media, the president still gave leeway for media practice under his watchful eyes as the Commander-in-Chief of the Armed Forces.

"In the face of these hostilities not a single rural community radio nor a city radio were closed down thereby accounting for Ghana’s high score on the free speech list," he said.

He added that the former president gave room for the media to operate because he felt some of the media practitioners were his friends before he became Vice president and later president.

"Today what do have here radio stations perceived to be vocal of the governing New Patriotic Party have been shut down using state heavy-handed laws of the country," he argued.