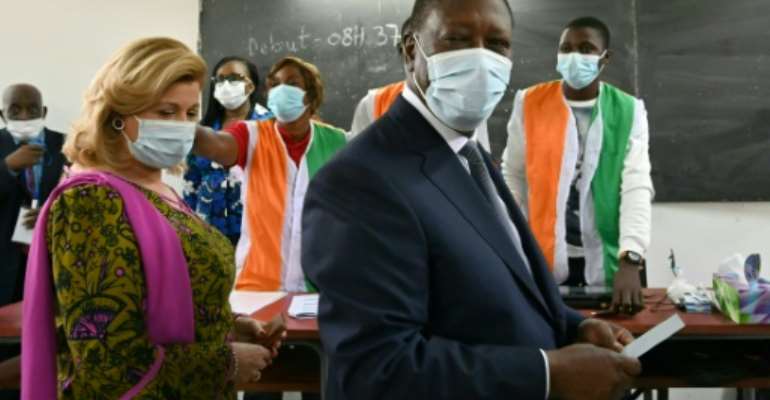 President Alassane Ouattara, shown here voting with his wife, won with more than 94 percent of the vote. By Issouf SANOGO (AFP/File)

More clashes broke out over Ivory Coast President Alassane Ouattara's reelection on Tuesday as West African nations and France called for dialogue to end tensions over his contested third term.

Ouattara secured the October 31 election by more than 94 percent, but the West African nation is mired in a dispute after opposition leaders rejected the vote, accusing him of breaching the two-term limit for the presidency.

Tensions have revived trauma over disputed elections in 2010 that unleashed a brief civil war in the West African country, claiming around 3,000 lives.

At least one person was killed in the central-eastern town of M'Batto on Tuesday when violence erupted between rival ethnic communities over Ouattara's third term, local residents said.

Another nine people died in violence in two other towns on Monday as the country's top court validated Ouattara's election victory.

West African bloc ECOWAS offered "warm congratulations" to Ouattara, but the 15-member group urged Ouattara to bring Ivorians together after the unrest that has killed around 50 people since August.

Ouattara, a former IMF economist first elected in 2010, has urged chief rival Henri Konan Bedie to drop the protests and hold talks to defuse the crisis.

"I will be the president for all Ivorians," he said in a national broadcast on Monday evening.

There has been no official response from the main opposition party PDCI or its chief Bedie, an 86-year-old former president. 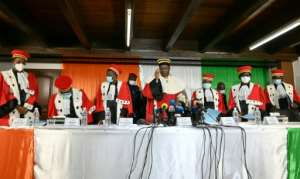 Bedie's Abidjan home is still blockaded by security forces. Two other opposition chiefs have been arrested for suspected insurrection after rejecting the ballot and announcing a rival government.

But one opposition representative maintained a hard line.

"We do not recognise the election. We all know he (Ouattara) violated the constitution," said N'Goran Djiedri, leader of one faction of the PDCI.

"Yes to dialogue, but the rule of law must be respected."

ECOWAS urged "all Ivorians to put peace and social cohesion above all and seek to resolve their differences through dialogue and legal channels".

Western diplomats and government sources say talks are ongoing with both sides, though no solid progress has been made so far.

"Bedie and Ouattara could see each other and be seen with each other, to take the tensions down a level," one Western diplomat said. 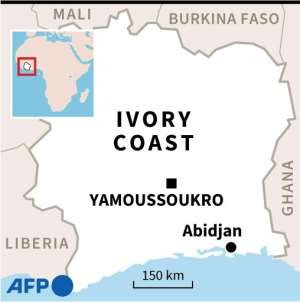 "The real discussion needs to happen between these two."

The bitter rivalry has marked Ivorian politics for decades along with ethnic and regional loyalties.

In power since 2010, Ouattara had said that at the end of his second term he would make way for the next generation, raising hopes for an end to the long-running feuds.

But the sudden death of his chosen successor in July prompted a change of mind.

His bid angered opposition chiefs, stoking tensions over a possible post-election crisis similar to one in 2010-11 when then-president Laurent Gbagbo refused to accept defeat by Ouattara.

The country was already divided in two after a civil war -- the north held by rebels and the south by Gbagbo's forces.