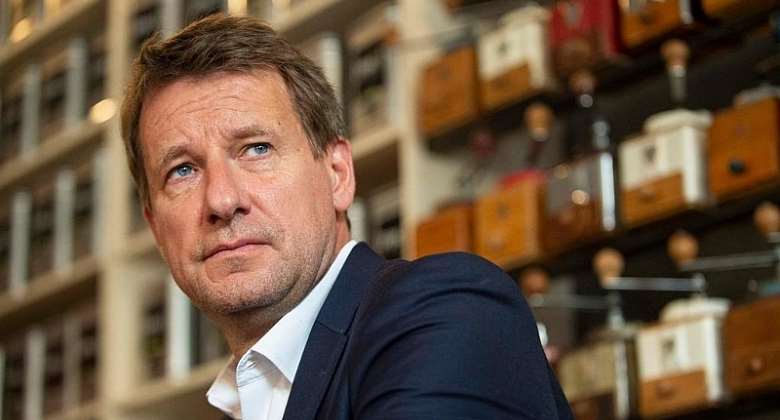 A leading figure in France's green party has said getting vaccinated against Covid-19 should be mandatory, once the jab becomes available. Yannick Jadot's comments come a day after American laboratory Pfizer reported its candidate vaccine had shown 90 percent success rate in preventing people from catching the coronavirus.

Jadot, a European MP with France's Green party EELV and the party's candidate against Emmanuel Macron in the 2017 presidential election, answered in the affirmative when asked whether people should be required to get a vaccine against Covid-19.

“Yes,” Jadot said. “I think it should be mandatory.” One of the journalists interviewing him expressed surprise.

“Look at the difficulties facing our societies,” Jadot responded. “We cannot allow ourselves to extend the period of confinement and to keep decreasing the cultural, social and economic activity of our country,” Jadot said.

Past polls have found the French are among the most reticent about vaccination. A poll published in September showed France among the countries where the intention to get a Covid-19 vaccine is lowest, around 59 percent compared with 74 percent globally.

Jadot was not the only politician speaking of obligatory vaccines.

“Mandatory vaccines is obviously something we should consider,” said Aurélien Pradié, MP with the right-wing Les Républicains party.

France's government said the announcement was “encouraging” but that it was “too early” to decide how it would be deployed in France.

“The vaccine cannot be a solution to the second wave that we are currently witnessing,” said government spokesperson Gabriel Attal.

“Today, it is too early to say how we would go about deploying a vaccine, when no vaccine has yet been fully authorised,” he continued. “Each time there is an advance in research, it's encouraging but we have to be cautious as long as we do not have all the full scientific data and all of the test results.”

Ghanaians must be involved in the process of negotiations wi...
25 minutes ago