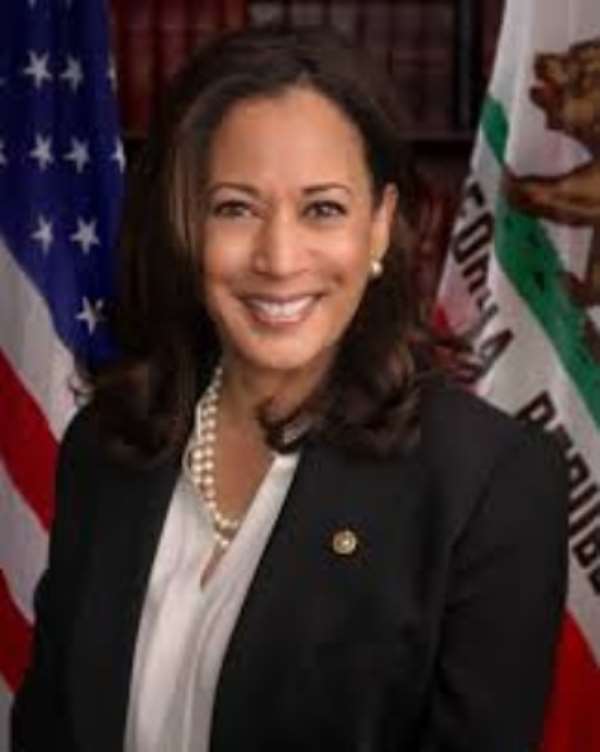 The Founding Fathers of America were wary of the government and law enforcement. That's why they wrote the 5th into the constitution. " You have the right to remain silent anything you do say will be used against you in the court of law." At least in that day and age they were intelligent enough to know the police, law enforcement and the judiciary could not be trusted to solve crimes morally and ethically. Yet they say education has become more widespread and accessible but people trust the police and law enforcement like they are God. What they say and do must be true.

The Founding Fathers knew that prosecutors and the police could not be trusted that's why they implemented a system were the prosecution would be vetted by defence lawyers and the prosecution had to prove BEYOND ALL REASONABLE DOUBT that someone was guilty. They would have rather 99 guilty people go free than one innocent man.

Unfortunately with education being free and widespread apparently now. Some prosecutors feel if they have enough evidence to convict, some of the time evidence gotten by deceit by the police, prosecutors and police lab staff and coroners, or evidence that's been tampered with. To build up their quotas even if there's reasonable doubt some will try and convict someone. If they think someone is guilty in their heads even if they don't have evidence. Even if they think someone is innocent some will try to prosecute anyway to look like they are keeping the streets safe. Now defence lawyers are the bad guys because they let people who apparently commit crimes even if there's no evidence beyond reasonable doubt they did walk free. Ofcourse the Founding Fathers were not clever enough to not be racist and discriminatory and actually put their own laws into practice. Regrettably it seems that intelligence is still lacking even though they sayeducation is better now and more widespread.

Due to the Founding Father's distrust of government they set up a government with extreme checks and balances to make sure a tyrant never had full power. They also made sure the people were the main ones to keep the government and law enforcement in check by voting and making their disaproval or approval loud and clear. No one is supposed to be above the law. Sadly it's the other way round the Tyrants control the people who naively trust them. Unfortunately, the modern age cannot understand that people in power are not to be TRUSTED. It's also a shame that media houses instead of being chambers of truth that hold those in power to account have become the lapdogs to the government wings they favour pandering to them and withholding information the people need to hold those in power to account. Fortunately, some journalists became journalists for the right reasons and continue to tell truths that significantly benefit the population.

Martin Luther King said he had a dream that one day his children will not be judge by the colour of their skin but the content of their character. It seems the identity politics today has got it the other way round. You are judged still by the colour of your skin and progress is getting more people of a colour, a sex, disability or sexual orientation into high places so the argument discrimination is fading will hold true. Even if those people have a disgusting character they are inspirations if they smash a glass ceiling.

Yet, it's not mentioned the majority of those who do reach those positions with dubious characters are a big fan of discrimination and the bad powers that be and use other people who identify in the same classes as them as pawns for success. There were black slave traders, during the civil rights movement there were black men who were spies for white supremacists who infiltrated black power movements and betrayed them for some money and power within white supremacists organisations. Let us not behave like identity is a sign of morality and purity, it's not. I don't buy the argument that just because racists have got into power by being bad people it means minorities should have that opportunity too. Instead of raising standards for all, it seems many want to lesson standards for all and that is not progress.

The crime bill man Joe Biden and the top cop prosecutor Kamala Harris who loves jailing innocent people are the heads of state of America. Though Donald Trump wasn't satisfactory, the truth of the matter is the new two are not great replacements. Especially Kamala Harris. However, that's the new Democrat party anything goes as long as you can find a minority head. Let's get into the first woman of colour vice president and first female vice president. Also known by herself as a top cop with a huge stick. Who makes laws by what she deems as criminal in her head, like jailing parents, majority of whom were black, poor, ethnic minorities some who had sick children for their children missing school. She found jailing them funny. Not only does Kamala love putting people in jail for crimes she made up in her head but she also likes putting innocent people in jail.

When defence lawyers find enough evidence to clear them, she does her best to keep them in jail with legal technicalities. She said she wouldn't be standing were she is without an education. As I've said above it seems education even in the West needs to be examined. People are being educated to be successful by any means necessary, of course like Hitler you can be, intelligent, eloquent, powerful, popular, likable and rich, oh and Hitler was working class, one of the people, he started from the bottom and made it up. Yet Hitler cannot be classed as an inspiration to the working class child. Education without morals and success without humanity is nothing to hail.

In 2010, a California Superior Court judge accused Harris's DA office of violating defendants’ rights by covering up detrimental information about a drug-lab technician. Prosecutors working under Harris failed to fulfill their constitutional duty to tell defense lawyers information about prosecution witnesses that might challenge their credibility. The failure of Harris’ prosecutors led to the dismissal of more than 600 drug cases.

Another victim of Harris's corrupt rise to the top Kevin Cooper was innocent of a crime and put on Death Row, surprise surprise the police framed him but Kamila Harris opposed his release until the New York Times reported it. Another man George Cage has a 70-year-old sentence for child sexual abuse, the charges were proven false but Harris decided to hold them up on a legal technicality. Cage is now 80, partially blind and still incarcerated. There are many more cases of her love for incarcerating innocent people. She also loves punishing sex workers as well as recreational marijuana users. Harris will say she was only doing her job, I never heard of a job were lawyers went out of their way to prosecute innocent people or give ridiculous sentences for petty crimes so that the state could get cheap labour for an extended period of time.

Though according to Harris and her supporters we must forgive and forget her past. Nevertheless, we must never forgive Donald Trump. He's not the first VP or woman of colour to be in power so he's unforgivable but her identity saves her. Unfortunately the thousands of black, poor, ethnic minorities and families she ripped apart on her demonic rise to the top will not be saved by their identities. Their years lost in prison and criminal records will not change. Ice Cube refused to answer her calls and endorsed Trump as well as many other black celebrities called traitors. Nevertheless, Ice Cube was being real the man who wrote the song Fuck the Police doesn't speak to dirty top cops like Kamala. Kamala now supports Joe Biden even though she believes the women who made sexual allegations against him. She will also not prosecute Catholic priests and dirty police. I urge you to have a critical read on Harris and not celebrate just her colour.

It's a shame from Rosa Parks, Harriet Tubman, Nina Simone, Zora Neale Hurston, Maya Angelou, Toni Morrison and many other phenomenal black women who were magic in deeds. The first female of colour vice president and woman has such a shameful record. The women above you can teach your children to be like. Who went high even when it was easier to be a coward and go low. Kamala on the other hand will go to any low to win and guess what she's never wrong sorry. How frightening it is that this woman who hides important information and lies maybe the first female American president.