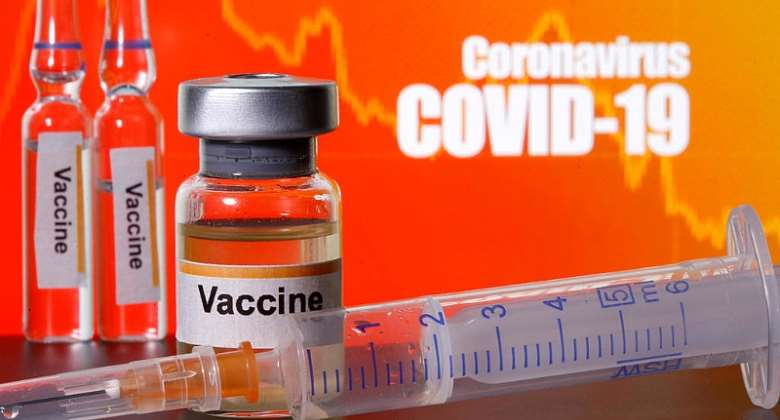 Promising results from a Covid-19 vaccine trial have fuelled optimism that the world may be a step closer to beating the worst pandemic in a century. But even as hope was buoyed further by signs of slowing infection and lower hospital figures in the Paris region, France posted its highest daily death toll of the second wave.

Another tragic milestone was passed on Monday with the announcement of 551 Covid deaths in 24 hours in France. That brings the national death toll since the outbreak of the epidemic to 40,987. A further 20,155 new cases were recorded in the same 24-hour period.

At the end of last week, France was reporting more than 60,000 infections each day. On Sunday, Health Minister Olivier Véran spoke of a promising change in the spread of the virus, suggesting that the epidemic was slowing down.

Martin Hirsch, the director of the Paris Public Hospital system, says the health minister's optimism is correct for the region surrounding the French capital.

But he agrees that caution remains essential.

'Peak is not behind us'

The optimism is not shared by many in the public health sector.

According to Frédéric Valletoux, president of the French Hospitals Federation, the nation's medical facilities remain under such enormous pressure that it is unwise to speak of any positive trend.

"We mustn't lower our guard or give the impression that the peak of the second wave is now behind us," warned Valletoux. "Interpreting the way the statistics are evolving needs to be done with enormous care."

The situation in the provinces remains deeply worrying.

In central Bourgogne, for example, the number of Covid admissions to intensive care has risen by 50 percent in the past week.

The southern Auvergne-Rhône-Alpes region is struggling to cope with between 500 and 600 hospitalisations every day, and with intensive care units saturated.

With France under its second nationwide lockdown, the central bank has revised its expectations of the economic impact, predicting that the slightly eased restrictions, with schools and public services remaining open, will see France limit the worst of the damage.

"Before the second wave, we thought the recession would be a little less than nine percent, we think today that for 2020 as a whole it will be between nine and 10 percent," Banque de France chief Francois Villeroy de Galhau said.

The European Union meanwhile says it is close to signing a contract with Pfizer and BioNTech for 300 million doses of a potential vaccine, currently under safety review.

The World Health Organization has hailed as "encouraging" the vaccine that has been 90 percent effective in preventing infections in ongoing Phase 3 trials.