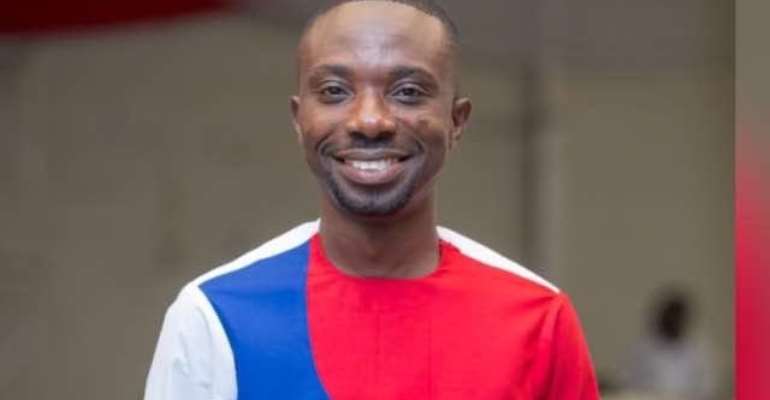 According to him, Mr. Amidu exercised “emotional balance” on the matter.

“Amidu did not say that his pause or delay in investigating Mr. Mahama was as a result of not wanting to hurt him (John Mahama) politically. That is not what he said. He said he did so for the sake of national security and I understand because sometimes when you are dealing with persons like Mr Mahama who is the leader of the biggest opposition party in the country, you need to be cautious.”

“Imagine that one month to an election and the Special Prosecutor says that is summoning Mr. Mahama to investigate him, we all can imagine what would happen in this country. The sort of tension it will come with. So Mr. Amidu must really be commended for his intelligence and his emotional balance to understand that this is not the right time to begin investigations into this matter on the former president who has a month to an election which could degenerate into some form of tension.”

Mr. Aboagye made these comments when he appeared on Citi TV‘s Breakfast Daily on Tuesday, November 10, 2020. Background

It would be recalled that Mr. Amidu in his corruption risk assessment report on the Agyapa deal updated Ghanaians on his investigation of the Airbus scandal where said he is convinced John Mahama was involved in wrongdoing.

He also said he was holding on with the probe into Mr. Mahama's alleged involvement in the infamous scandal till after the December 7 general elections.

But Mr. Mahama has accused the Special Prosecutor of deliberately mentioning his name and the Airbus scandal in the Agyapa report in a bid to equalize wrongdoing.

A member of NDC’s legal team, Godwin Edudzi Tamakloe has also said Mr. Amidu dragged the former President's name in his risk assessment in order to cover up the NPP’s failed attempt at tackling corruption.

There's no stupidity or cowardice in deferring Airbus probe

Meanwhile, the Special Prosecutor, Martin Amidu has said there is nothing cowardice by deferring investigations into John Mahama’s alleged involvement in the controversial Airbus bribery scandal.

Mr. Amidu insists the comments from Mr. Mahama shows the latter's lack of understanding of issues of security and intelligence.

“The long public service of the Special Prosecutor spanning various aspects of security and intelligence from the period of 1982 to 7th January 2001 and July 2009 to January 2012 makes him more experienced in determining when it is not conducive to the national security interest to foolhardily take certain law and order actions. The Special Prosecutor owes that exercise of discretion to his vast experience over the years, his responsibility to maintain national stability and his conscience as a patriotic anti-corruption crusading Ghanaian.”

He added: “there is no question of stupidity or cowardice about it. Any person aspiring to be President of Ghana for a second term who does not know that a cardinal principle in security and intelligence is that “caution is the better part of valour” was not and is not worth the vote”.