Invest In Us Just Like SHS Students—Tailoring, Dressmaking Apprentices To Gov't 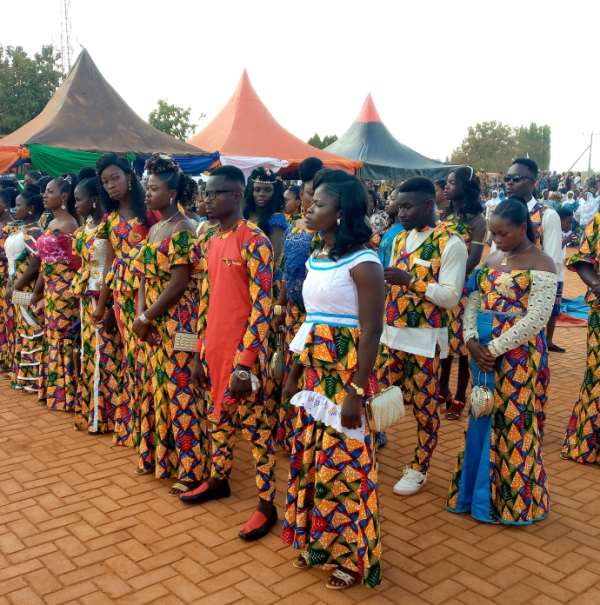 Tailors and Dressmakers Association of Ahafo Region has appealed to the government to invest in the youth interested in the trade, as they have the potential to transform the country's economy.

The appeal was made when the Asutifi North District Tailors and Dressmakers Association held its 12th Graduation Ceremony for 53 trained apprentices.

In an exclusive interview with the Chairman of the Asutifi North Branch, Ernest Opoku Agyeman, the association believes it is time government provides sustainable financial support for apprentices in the tailoring and dressmaking sector in the country.

According to the Chairman, the financial support must cover the fees their trainers(masters) will demand before they (apprentices) are giving the green light to be trained for a period of three years.

He mentioned the said amount from the government must also cover the feeding of the apprentices because most are unable to afford meals during their stay with their masters.

The Chairman who spoke passionately on the difficulties both trainers and apprentices encounter added, the government must take upon itself to supply sewing machines and other equipment to the vulnerable who are willing to learn for them not think they have been neglected.

"We perfectly side with the government for providing free education from the country's coffers but the same approach must be extended to those learning trade," he said.

He expressed that the apprentices also vote to elect leaders just like others so they deserve to enjoy some of the goodies from the government.

On the Association gearing - up to build an ultra-modern training centre which will be valuable, Chairman Ernest Opoku Agyeman appealed to the chiefs to offer the Association land.

The ceremony held at the forecourt of the Nana Osei Kofi Abiri Social Centre saw the Heads of National Commission for Civic Education (NCCE), Non - Formal Education, Parliamentary Candidates of New Patriot Party (NPP), National Democratic Congress (NDC), Liberal Party of Ghana(LPG) among others advising the graduands to be sincere to their clients as begin to work on their own.

Out of the 53 graduands, 49 were male and the rest were male. 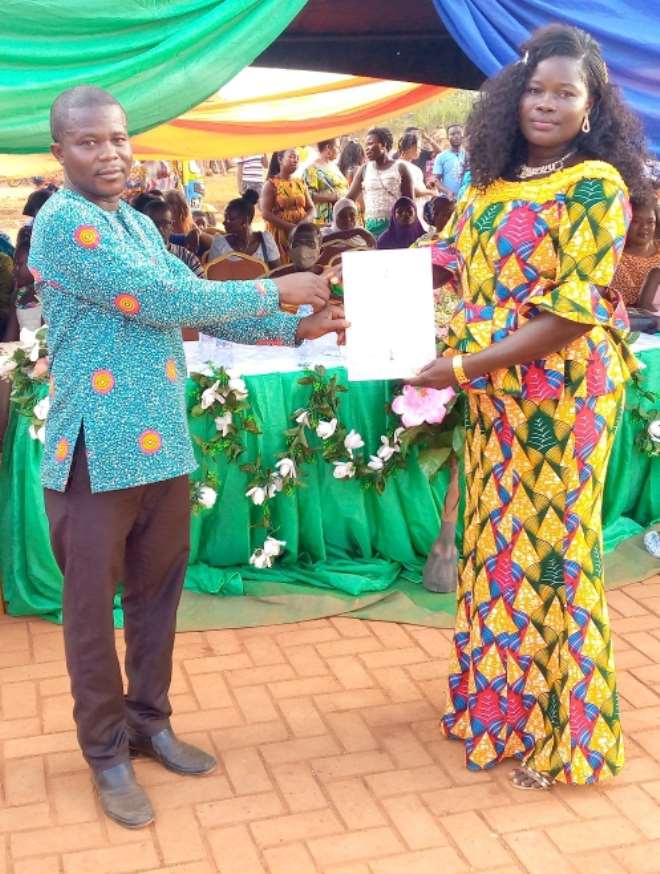