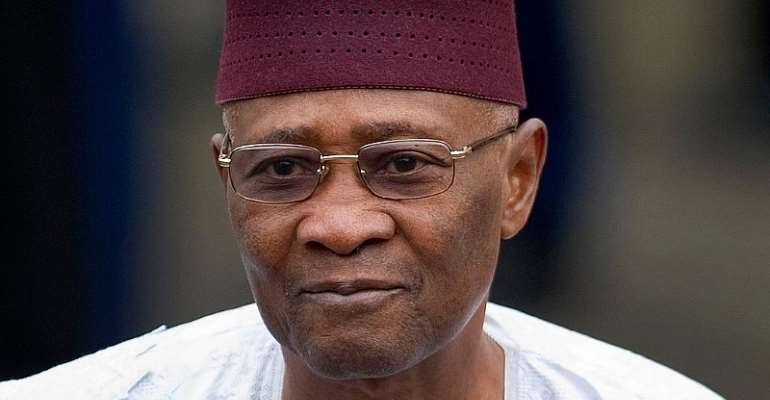 Former Malian president Amadou Toumani Touré has died in Turkey of heart complications after being flown there for emergency health care, according to his family. He was 72.

The former president was operated on at Le Luxembourg hospital in Bamako, which he founded with his wife, before reportedly being airlifted to Turkey, accompanied by medical personnel.

Touré was a parachutist in the Malian army before he seized power in March 1991 after protests against former President Moussa Traoré. Later called “the soldier of democracy”, he handed the reins over to a civilian government in 1992.

He retired from the military at the rank of a colonel and was later elected as president in 2002, bringing new infrastructure and development to the country, as well as democratic reforms.

Burundian president Pierre Nkurunziza dies at the age of 55

Just months before his end of term in 2012, jihadists struck the Malian army in the north. He was deposed by military coup d'etat in March and went into temporary exile in neighbouring Dakar, Senegal.

Senegal's President Macky Sall tweeted his condolences to the family and to Mali.

"I salute the memory of this renowned figure and present my deepest condolences to his family and the Malian people. May he rest in peace," Sall said.