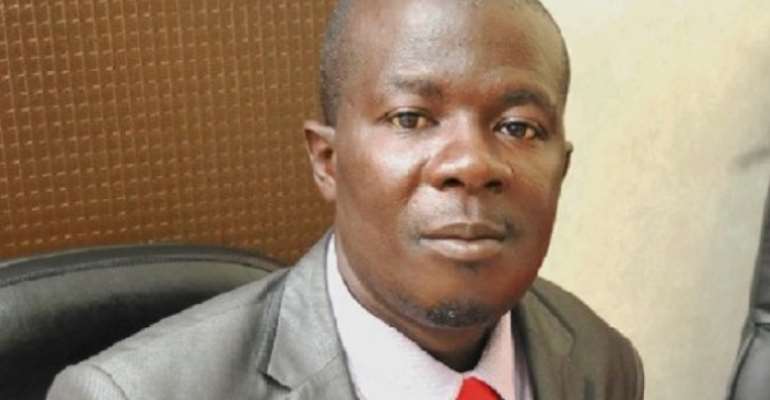 United Front Party (UFP)'s Nana Agyenim Boateng's bid to challenge his disqualification and also stop the conduct of the December 7 election has been thrashed by an Accra High Court.

Boateng was one of the prospective presidential candidates disqualified by the Electoral Commission (EC). The Commission however gave 12 others the-go-ahead to contest in the upcoming elections.

The Court presided over by Mrs Justice Ruby Aryeetey, held that Boateng was given a hearing by the EC and even on his disqualification the EC informed him.

Weighing the matter on balance of scale, the court held that the country at large stood the chance of suffering more than Mr Boateng.

Mr Boateng had gone to court after the EC rejected his forms on October 9, this year, because three persons who allegedly endorsed his form had denied doing so.

He therefore went ahead and filed an interlocutory injunction and a judicial review application challenging his disqualification.

Mr Boateng's had held that his disqualification by the EC had no basis and same was also wrong.

He further described as untrue the EC's assertion that those who endorsed his nomination form had denied endorsing the forms.

The applicant was therefore praying the court for order of certiorari directed at the EC to quash its decision in a press release announcing his disqualification.

Again, Mr Boateng was seeking declaration that the EC's October 19, press release be described as “void and of no legal basis.

He was also seeking an order of prohibitory injunction restraining EC from conducting the 2020 Presidential election without him (Boateng) as a candidate.

Akufo-Addo's response to Aflao Chief was wrong; he must apol...
14 minutes ago

NIA suspends registration at GRA, RGD from October 25
16 minutes ago