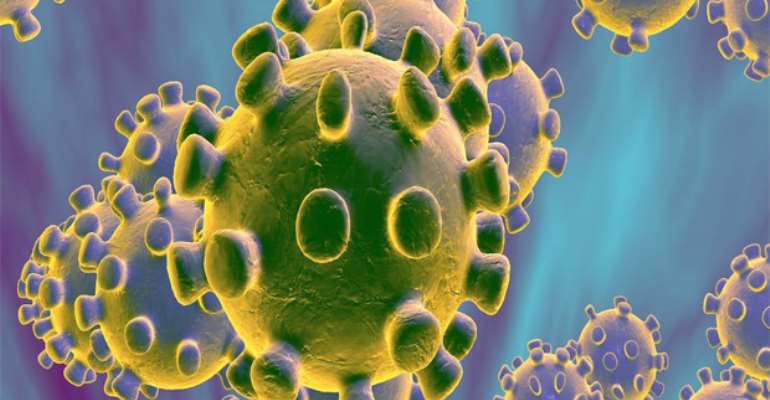 The Ghana Health Service (GHS) has recorded 62 positive Coronavirus at workplaces and Sport Clubs in the Greater Accra Region alone.

Head of Disease Surveillance Department of GHS, Dr Asiedu Bekoe, made this known to the media on Monday, November 9, 2020 in Accra.

According to him, the cases were recorded from October 1 to November 9, 2020.

He said in Ablekuma North, for instance, there were suspected 64 office cases out of which 10 were confirmed positive.

At Ladadekotopong, he said suspected office cases were 46 and 13 confirmed positive.

In Ablekuma South, he said suspected office cases were 114 and 34 confirmed.

According to him, in Korley Klottey, there were 33 suspected cases from a sports club and 31 confirmed.

In Ningo Prampram, he stated that there were 44 suspected cases within a Sports Club and eight cases were confirmed positive.

He said out of the total 62 cases confirmed so far, 34 persons have recovered.