The Legacies of Nana Akufo-Addo 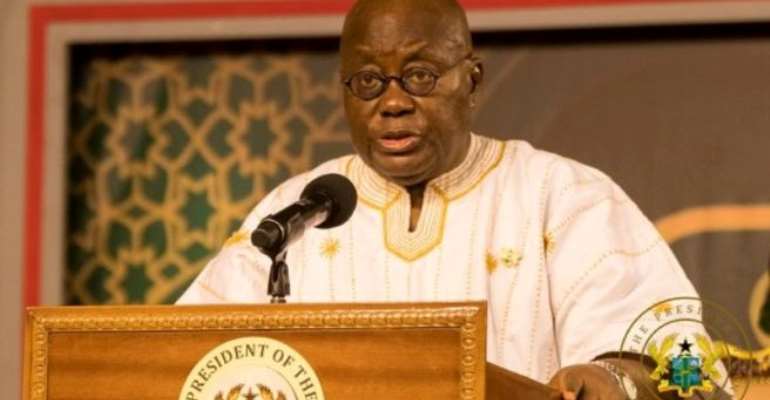 Every President and every government try hard to leave lasting legacies for the next generation to enjoy. It could be negative or positive legacies depending on how one looks at it. I am going to write about the general legacies Nana Addo will leave behind come January 7, 2021

The first legacy Nana Addo will leave behind is corruption. Nana Addo has made corruption an institution in Ghana now. We are 30 days into an election but there is no mention of “we have fought corruption” Because of the government of Nana Addo, corruption will no longer be a campaign tool in Ghana politics. It has come to live with us. They did absolutely nothing to fight against corruption.

The second legacy of Nana Addo is Borrowings. In the past, we used to say that the government has borrowed too much. That was if a government borrowed over GHC 40billion. Under Nana Addo, they have borrowed over GHC 140billion but they don’t care. So borrowing has become very attractive in Ghana now. Under Nana Addo, the talk against borrowing has been eliminated from Ghanaian politics.

The fifth legacy Nana Addo will leave behind on January 7, 2021, is the politics of the cedi depreciation and the increases in fuel prices. Dr Bawumiah told us in 2016 that, when your economy is weak, the exchange rate will expose you. That was when the cedi was GHC 3.8 to a dollar. Today, the cedi is GHC6.1 to a dollar but that same Dr Bawumiah is telling us the fact that our cedi is depreciating does not mean our economy is weak. Hmmmmm.

Meanwhile, these same Nana Addo and the NPP campaigned against all these legacies in 2016. So, it is either they lied to you or they deceived you for your vote. You didn’t know they are such criminals and Sakawa. Your vote on December 7 is your power. Let them know that you are disappointed that they lied to you. Vote them out peacefully. A vote for John Mahama, number 2 on the ballot, is a vote to reverse all these negative legacies of Nana Akufo Addo and his Sakawa boys.