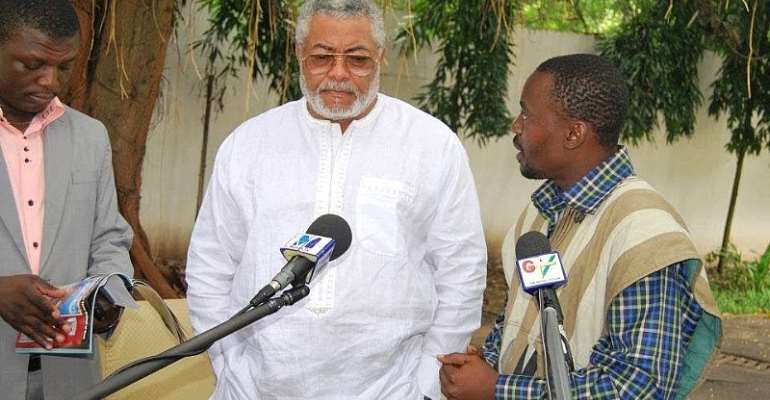 The Coalition of National Zongo Political Groupings has set today 7th and 8th November 2020 for a national unity walk against armed robbery which is tainting the reputation of Zongo.

This development has destroyed the promising lives of Zongo youth who are languishing in jail.

Speaking in an interview, the National Chairman of the group, Mr.Yahaya Allhassan, appealed to the leadership of the Zongo constituencies to use this weekend’s political health walks to campaign against the menace in Zongo.

He added that the Zongo is a home of role models and talented individuals, but the recent list of suspects being associated with Zongo names is no doubt damaging the reputation of the community.

‘’We, therefore, urge constituency organizers to coordinate with authorities for an impactful march to create the awareness and prevention of robbery for the good of our Zongo,’’ he stressed.

The various routes earmarked for the campaign include: from Accra - From Nima-Kanda Highways, Hamburg-Hot Coffee-and Newtown Highway.

Chiefs and Queen mothers of Nadowli-Kaleo congratulate Alban...
23 minutes ago

I intend to live my my oath – Bagbin
23 minutes ago