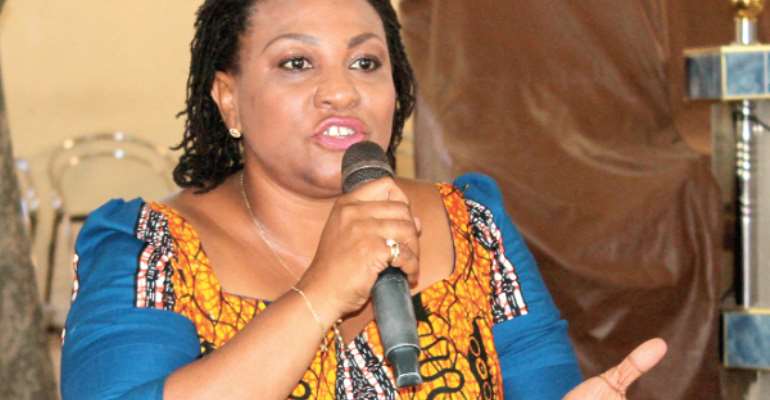 The National Commission for Civic Education (NCCE) is asking the Electoral Commission to publish the details of the over 30,000 voters whose names it deleted from the voters’ register for breaching registration regulations.

The move according to the NCCE will help avoid chaos on Election Day.

The chairperson for the commission, Josephine Nkrumah, made the call when she addressed Parliament on Thursday as part of stakeholders preparations for elections.

Josephine Nkrumah also disclosed that her outfit is rolling out massive voter education to address the phenomenon of rejected ballots which she believes can push the presidential elections to a runoff.

Meanwhile, the Electoral Commission has refuted claims that it snubbed Parliament’s invitation to present its roadmap for the peaceful and successful conduct of election 2020.

In a statement dated November 5, 2020, the EC said it received the invitation to be in Parliament late on Wednesday and as such it is taken aback by claims that it deliberately refused to honour the invitation by the law-making body.

“The Commission is greatly surprised by this turn of events as notice of the said meeting reached it late Wednesday, November 4, 2020, at a time when some Commission members were outside Accra. This was communicated to the Leadership of Parliament.”

The EC further stressed that “the Chairperson of the Commission has never turned down an invitation of the August House. The Commission and its Leadership view Parliament as an important democratic institution and have always fully cooperated with Honourable members.”