Damongo: I’ve Never Been A Member Of NDC – Independent PC 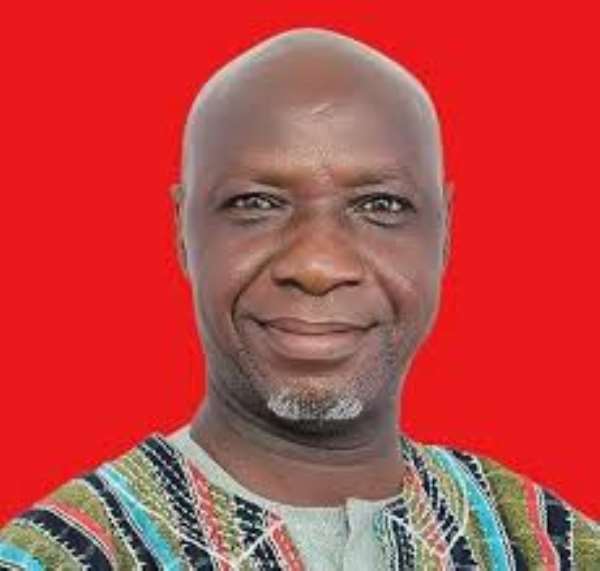 The National Democratic Congress (NDC) had issued a statement, saying it had sacked about 18 of its failed parliamentary aspirants for going independent.

NDC mentioned Mr Dange as one of the 18 dismissed members.

In a statement dated November 3, 2020, and signed by its General Secretary, Johnson Asiedu Nketiah, NDC says “the following members who sought and obtained nomination from the Electoral Commission to contest the upcoming parliamentary election as independent candidates have forfeited their membership of the party.”

It directed that “they must handover all party property in their possession to their respective constituency secretariats, and they must cease forthwith in using party paraphernalia and the name of the flagbearer in all their campaigns.”

It says party members who associated or endorsed the campaigns of the 18 persons also “suffer the same punishment as the independent candidates .”

But Mr Dange in a statement dated November 4, 2020, said “I want to state categorically that I have never been a member of the National Democratic Congress, in fact I have never borne any political party card in my life.”

He noted in the statement that “one would have expected a meticulous enquiry to ascertain the authenticity of this fact before compilation of such lists.”

Below is his statement