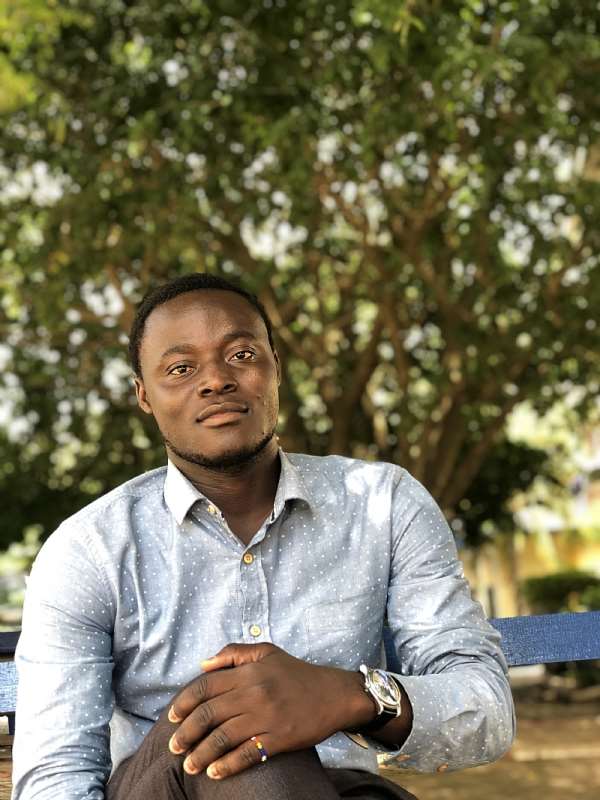 A former unscripted television star turned a politician and won greatly against an over-advertised and experienced political adversary four years ago. All polls directed, supported Hilary Clinton, however, an avalanche triumph arrived in Florida, and Trump was pronounced the leader of the United States of America.

This came in as an astonishment to a ton of political intellectuals and activists. Pollsters were in stun, and the world halted. Shockingly, it didn't work this time around.

Trump has performed better particularly in the administration of the US economy...the figures of the business rate even amidst Coronavirus is rousing. As the truism goes, "man can't leave by bread alone". America's fortune did not depend on their tough economy alone however a lot of things.... which incorporate peace.

America is known as the bedrock of the world's economy.. which Trump has performed better. However, the Americans, who are the immediate beneficiaries of the warmth have chosen to change the change they initiated 4yrs prior.

To many, they figured America will be extraordinary again with Trump, yet their forecast has bombed. Despite the fact that it's too soon to call the political race, yet all markers show that our cherished Trump is going home....with the tag of "former president"

In the uninstalling cycle, will edge all Americans to meet up to build the country. The interest of the nation should be Paramount over individual interest and inclination.

With or without Trump, America will be great again...and it's my supplication that, peace, law, and order will take its course.

He will most likely ricochet back one day, just to address his mistakes...and fulfill his dream.

At this point, I'll compliment Mr. Joe Biden and Mrs. Kamara. You battled and you are really winning.... congrats indeed.

America will be great once more!!!

From the hallways of good judgment.

Inside Politics: Political Quotes
Catch up with all the political quotes from our politicians.
Sponsored
More Opinion
Modern Ghana Links
An appointment well-deserved—Hon Dr Hafiz Bin Salih
How WeChat is used as a surveillance tool
Covid-19: Hydrogen Peroxide provides immediate protection
Akufo-Addo makes appointments with an eye on Parliament
We Must Protect Our Democracy (1)
Nana Akufo-Addo Must Be Studied In Our Schools
“Government must prioritize and invest in environmental health in Ghana, since it is the backbone of quality health and well-being”
Strong institution, pence and the rape of democracy
Abugri writes: Is the court no longer a safe place for redress?
Election Reports Quotes Dossiers
TOP STORIES