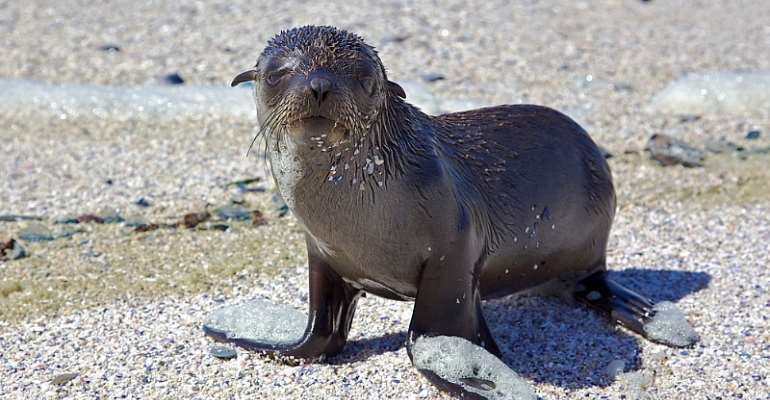 Around 5,000 aborted seal foetuses were found at a Cape fur seal colony on Namibia's coast in October 2020. Events like this have occurred before, for example in 1994, but this high rate of simultaneous abortion has not been seen recently. The reasons for seal pups being aborted may be poor nutrition or infections in the mothers. The causes this time remain to be seen and scientists are collecting as much information as possible.

In today's episode of Pasha, Tess Gridley, research associate with the Namibian Dolphin Project and honorary research associate at the University of Cape Town, discusses the deaths and their possible impact on the breeding season.

“Below the Surface” by Kyle Preston, found on Free Music Archive licensed under Attribution non-commercial License.