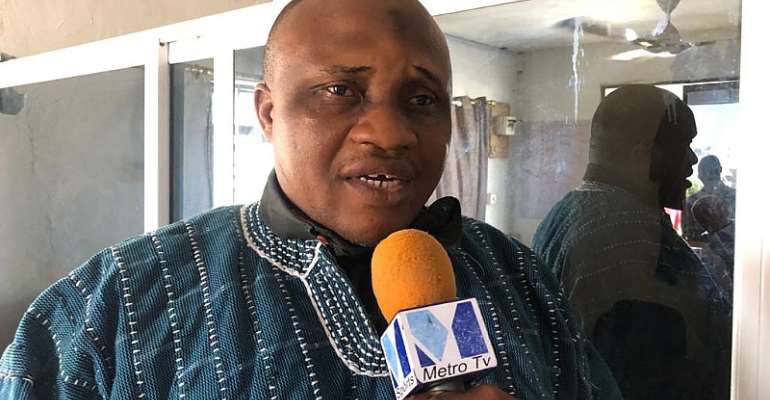 The Coalition of National Zongo Political Groupings has expressed its deep concern about the surge of robbery and killings but more worrisome is how the Zongo youth represents the core and face of these suspects.

It is heartbreaking to note that, the 6 suspects arrested by the police in the killing of the honourable member Ekow Quansah Hayford bear Muslim names, and are no doubt from Zongo.

The Ashanti Regional Police apprehended three suspects in connection with the robbery attack at Alabar High Street in Kumasi on Friday 30th October 2020. The identified assailants of the late Anwar Hussain were Hamza Nuhu, 22; Salifu Iddrisu, 18, and Ali Razak following the Alarba robbery hailed from the aforementioned communities.

It is on this continued and damning scenario, the Coalition, in as much as the Zongo youth are enthusiastically embarking on campaign health walks for their respective NPP and NDC parties on Accra-Nima, and Aboabo-Asawase highways, we are by this release, officially, setting this coming weekend dated on 7th and 8th November 2020 for a national unity walk against armed robbery that has bewildered the beautiful Zongo. And has languished promising youth in jails due to the generational neglect of Zongo and poor parenting.

The Coalition of National Zongo Political Groupings is a political movement to concentrate Zongo electoral influence. It aims at uniting and mobilizing Zongo communities or individuals across the political divide to support members or persons living in Zongo and Ghana as a whole.

Heads of Zongo Constituencies and MPs

Why appoint an AG-designate who’s interested in disenfranchi...
42 minutes ago