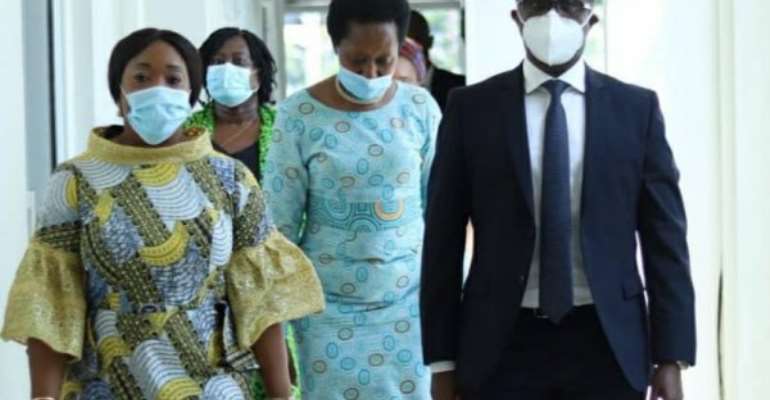 The High Commission of Rwanda has been commissioned in Accra on Tuesday with a call on Ghanaians and Rwandese to work closely for their mutual interests.

Mrs Shirley Ayorkor Botchwey, the Minister of Foreign Affairs and Regional Integration, at the commissioning of the office in Accra, said the friendship of the two countries was anchored on true and sincere exchanges in trade, economic and investment.

She said both countries had demonstrated commitment by signing a General Cooperation Agreement on November 2, 2020, which opened the foundation for the establishment of a Permanent Joint Commission for Cooperation.

Mrs Botchwey said the establishment of the African Continental Free Trade Area (AfCFTA) would stimulate new opportunities for both countries to expand trade at the bilateral and continental levels.

She acknowledged the remarkable support of Rwanda in championing support for Ghana's successful bid, culminating in her hosting the AfCFTA Secretariat in Accra.

She said it was time both countries explored other areas of cooperation and assured the Rwanda Government of Ghana's support in the discharge of its duties.

Dr Vincent Biruta, the Minister of Foreign Affairs and International Cooperation, Rwanda, expressed satisfaction of the bond between the two countries.

He said the commissioning of the Chancery marked the beginning of a strategic partnership to advance the relationship to a higher height, urging Ghana to consider opening an office in Rwanda.

"The relationship between Ghana and Rwanda is a huge potential to strengthening the unity for sustained development," Dr Biruta said.

He said both countries were working to conclude a bilateral agreement in finance and trade investment to unlock business opportunities.

He commended Ghana for its commitment to peacekeeping operations, saying during the 1994 genocide in Rwanda, Ghana's troops stayed, when other countries opted out.