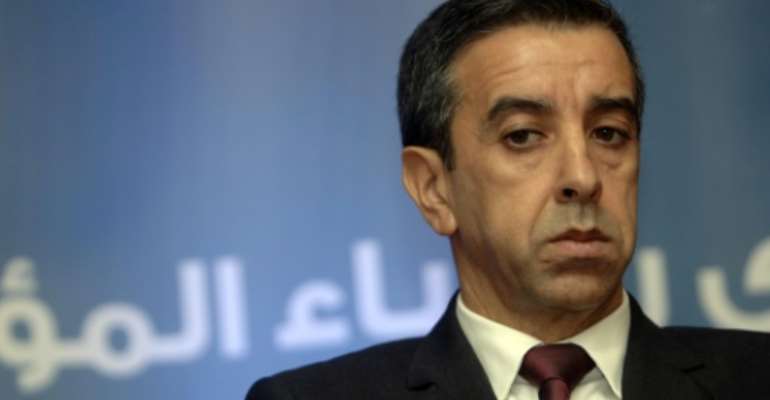 The prosecution, in an appeal hearing, had asked for his sentence, as well those of former premiers Ahmed Ouyahia and Abdelmalek Sellal, to be lengthened, but instead all three were reduced.

The former premiers' terms were trimmed from 12 to eight years, APS said.

Founder of construction firm ETRHB and former head of Algeria's main employers' organisation, Haddad was convicted on July 1 of illegally obtaining "privileges, advantages and public contracts", as well as conflict of interest and squandering public funds.

Seen as one of the main funders of Bouteflika's election campaigns, Haddad had already been sentenced on appeal at the end of March to four years in prison after another corruption trial.

Bouteflika was forced to resign in April last year after losing the backing of the army following mass street protests against his rule.

Since his fall, authorities have launched a string of graft investigations, which have also seen his powerful brother Said and two former intelligence chiefs jailed.