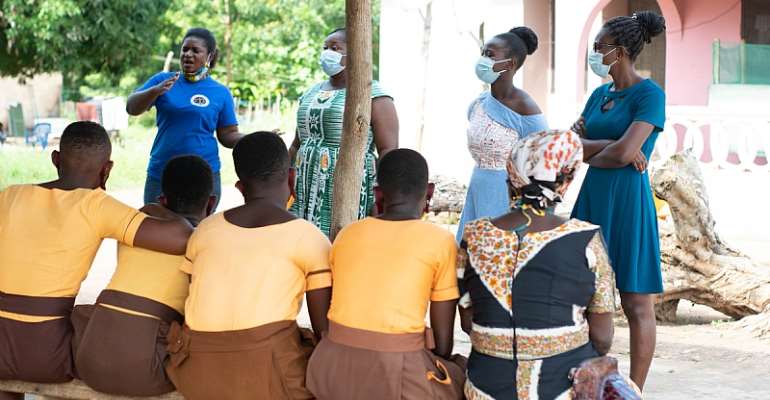 The GWEF has organized a two-day intensive free breast cancer awareness and screening for residents of the Krachi West District in the Oti Region.

The two-fold screening exercise took place on Wednesday 28th October at the premises of the Krachi West District Health Directorate and at the Health Centre in Osramanae, a suburb of Kete-Krachi for the women in Krachi township and Osramanae respectively.

Participants were taken through a brief session on the signs, symptoms of breast cancer as well as how to carry out a self-breast examination.

At the end of the exercise, almost 400 women including teenagers, middle-aged and the aged were screened. Nine (9) cases were reported, five (5) of whom with severe conditions had never visited the hospital and two (2) others who had also been referred to teaching hospitals for mammogram never did all due to the lack of money. It was however discovered, that one victim who had been diagnosed needed urgent medical treatment as the pain she was experiencing was so severe.

It was further revealed, that another victim who had hitherto been operated on and the lump removed, had another lump grown back because she failed to send the initially operated lump sent to the Korle-Bu teaching hospital for medical advice. She attributed her predicament to insufficient funds.

The breast cancer awareness and screening exercise was an initiative of the GloryHill Women Empowerment Foundation ably led by its CEO Mrs Gloria Dede Abiwu in partnership with the Krachi West district hospital and Health Directorate.

The exercise is part of the many advocacy activities championed by the Gloryhill Women Empowerment Foundation in Kete-Krachi and its environs in the Krachi West District. It is also the vision of the foundation to extend such advocacies to other adjourning towns like Chinderi in the Krachi Nchumuru district in the not too distant future.

The awareness and screening exercise was in commemoration of the breast cancer awareness month for the month of October. 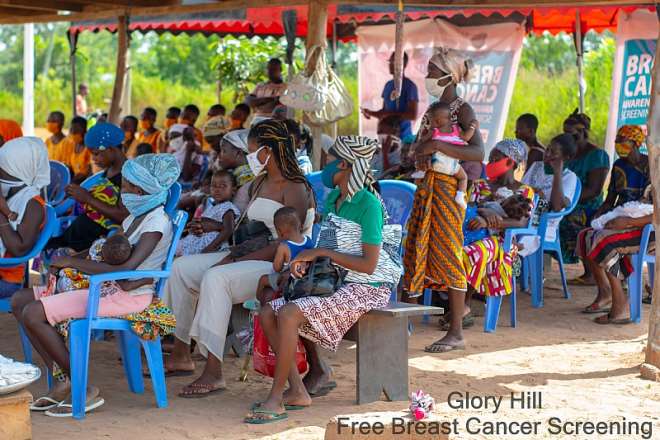 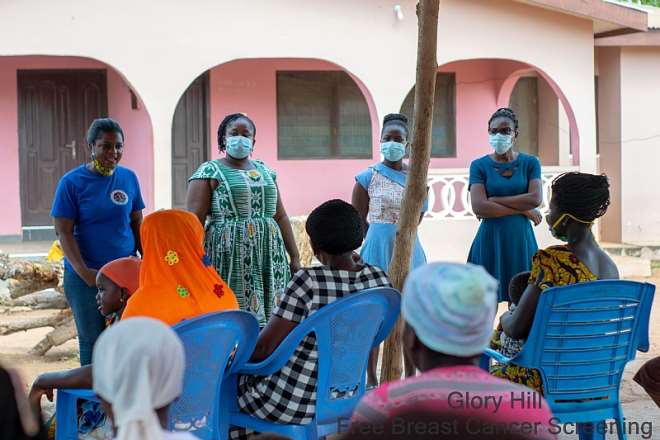 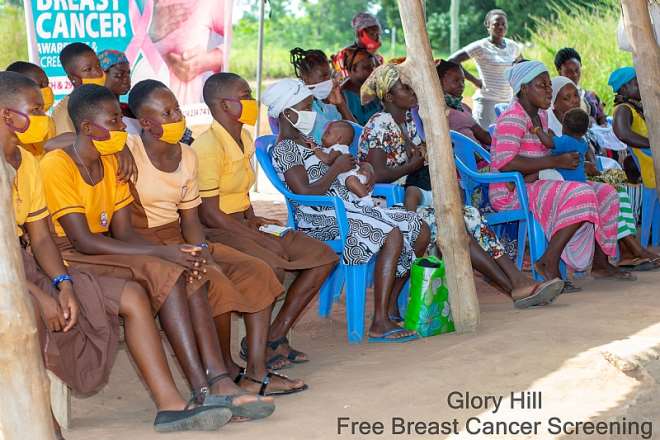 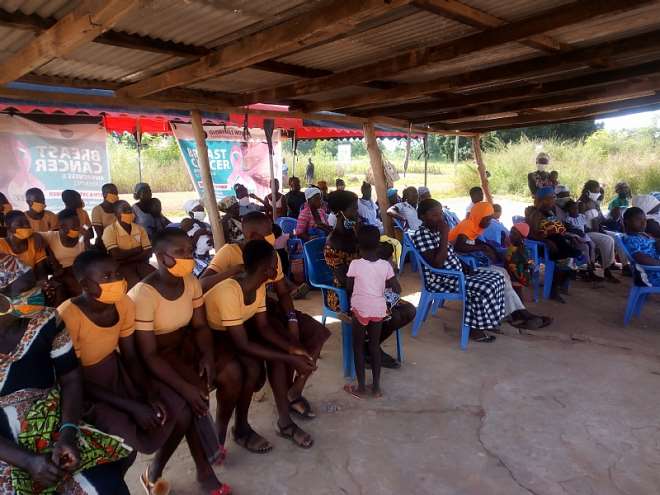 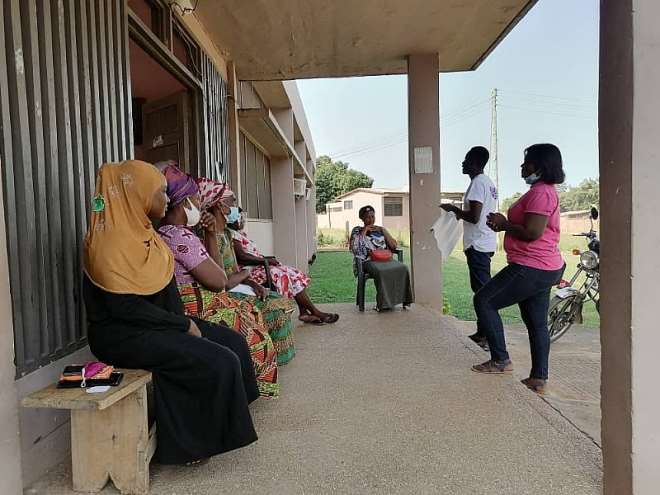