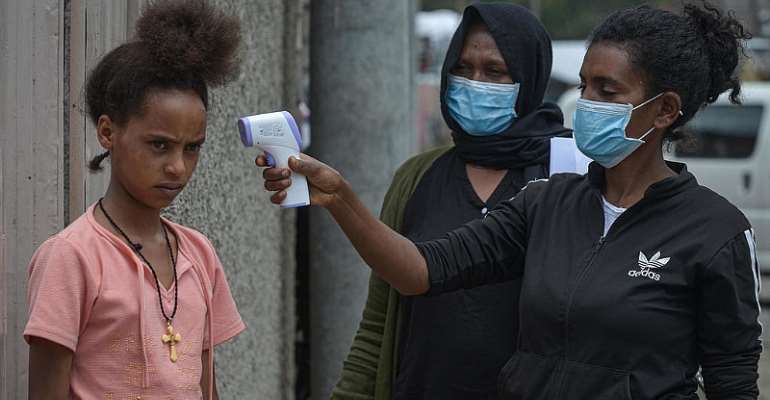 A “shopping spree” by rich nations to secure future Covid-19 vaccines risks depriving billions of people in lower-income countries of the chance to become immunised, researchers have warned.

A study by the US-based Duke Global Health Innovation Centre found the EU, Britain, the US and Canada have pre-purchased enough doses to vaccinate more than their entire populations – in some cases many times over.

This, despite a World Health Organisation initiative called Covax, intended to discourage governments from hoarding Covid-19 vaccines, a practice known as “vaccinationalism”.

Some 76 wealthy countries – including China but excluding the US – have committed to Covax, which the WHO says is an “invaluable insurance policy” to guarantee that poorer countries are given fair access.

While Covax countries have publicly committed to global equity, they are undermining their own pact by using their purchasing power to protect themselves first, says lead researcher Andrea Taylor.

“The problem is that the manufacturing capacity is limited … so there is a limit to the number of vaccine doses we can produce in the next couple of years,” Taylor told RFI.

“This means when high-income countries buy vaccines through direct deals, they're reducing the size of the pie that is left for multilateral deals like Covax.”

Doses tied up in deals

As scientists around the world race to produce an effective vaccine – with none so far proving both effective and safe – individual nations are in the midst of negotiating deals for nearly 9 billion doses.

While the goal of Covax is to procure and deliver 2 billion doses of approved vaccines by the end of 2021, the Duke study shows high-income countries have already shored up 2.2 billion through advance market purchases.

The study warns that countries such as Ethiopia –where Covid-19 infections are only now starting to spike – are at high risk because they have no plans to secure vaccines outside of their participation in Covax.

Most of the middle-income countries that have actually been successful in securing vaccine deals have done so because they either have the capacity to manufacture those vaccines or to carry out their own clinical trials.

The consequences of a global failure to deliver and distribute an effective future vaccine to billions of the world's poor means the health crisis will continue, uncontrolled, for longer, the study warns.

Access to Covid-19 protection across large regions including sub-Saharan Africa risks being delayed for several years.

“We will see a real deepening of inequities that have already been exposed through the pandemic and the economic recession that has followed it,” Taylor says.

“While the real burden will be felt by the poorest people in the poorest countries, there will be consequences for the entire global economy and for richer countries as well.”