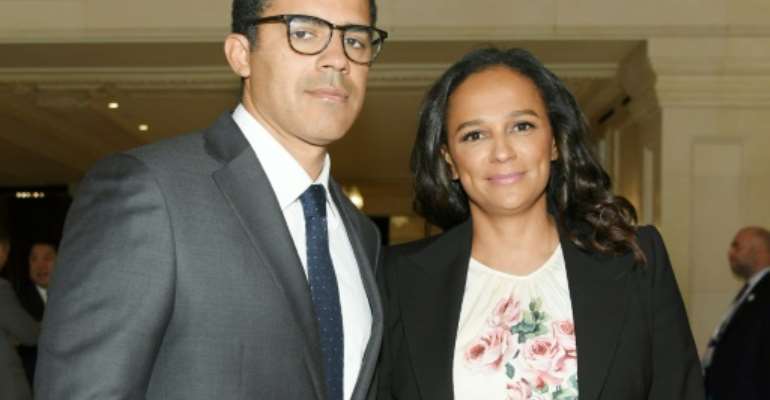 "No foul play is suspected in the death of businessman Sindika Dokolo, 48, who drowned while practising free diving," the police statement read.

His family had announced his death on Thursday, but had not given further details.

Dokolo, a business tycoon and art collector, a citizen of Democratic Republic of Congo, became entangled along with his wife in an anti-corruption investigation launched after her father, Jose Eduardo dos Santos, left office in 2017.

"The incident happened seven nautical miles away, and accordingly, marine rescue teams were immediately dispatched to search for the man who was found deceased after performing a free dive," the statement added.

"Dubai Police investigated the circumstances of the death, and listened to statements of the deceased's friends and reviewed the results of the forensic report, all of which concluded that there was no criminal suspicion behind the death," the statement added.

Dokolo was the son of Augustin Dokolo Sanu, a highly-influential Congolese banker during the era of dictator Mobutu Sese Seko, and Hanne, a Dane who still lives in Kinshasa.

At the time of his death, Dokolo and Dos Santos, 47, were under investigation by Angolan authorities who had frozen their bank accounts and business assets.