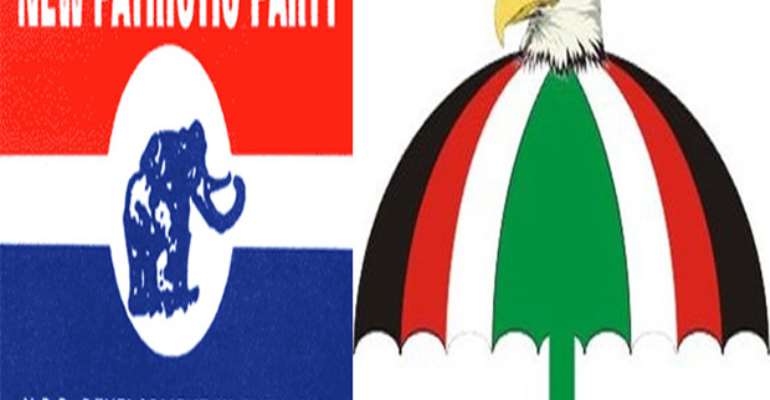 Accra-based United Television (UTV) has suspended two of its political programs for the NPP and NDC.

A statement signed by Management of the Despite Media Group Limited, owners of UTV, said the Nokw3R3 MMR3 by the NDC and AS3MPA Y3 TIA by the NPP have both been suspended.

According to the statement, “this unfortunate decision has been taken due to the numerous allegations and legal actions the station has been faced with and subsequent settlements it has entered into which emanated from the airing of the programs.”

The statement indicated that UTV’s willingness to allow your political party to purchase airtime and host your own programs on our channel was as a result of the restrictions imposed by the President due to covid-19 pandemic, which does not allow mass gatherings and rallies.”

“Knowing very well that as we are at the peak of an election year, the programs would offer both parties the opportunity to reach a larger audience. Thus the aim of the programs as agreed was to allow your outfit to disseminate your campaign message and details of your manifesto to the general public in order for Ghanaians to make informed decisions during the 2020 elections.”

It added that “the program took a different turn when same was aired. To protect our brand, avoid legal suits, retraction and apologies, management has decided to suspend the programs until further notice.”