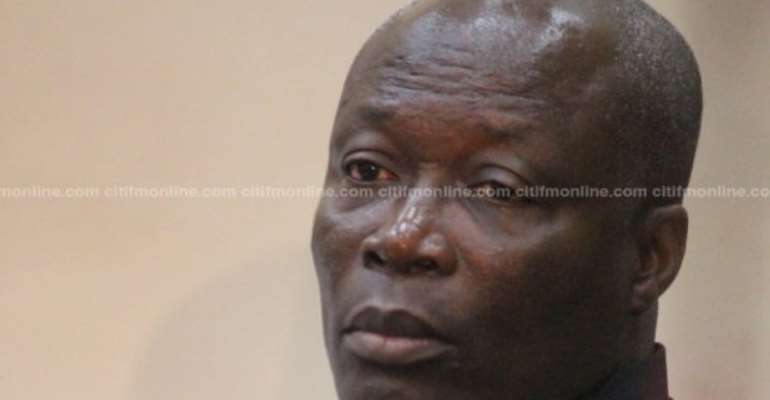 The Member of Parliament for Odododiodoo constituency, Nii Lante Vanderpuye, has accused the police of bias and intimidation in the aftermath of the Sunday clash in his constituency.

He claims National Democratic Congress (NDC) members are being targeted as investigations into the clash between his party supporters and New Patriotic Party (NPP) supporters continue.

The police earlier this week confirmed the arrest of three persons in connection with the violence that occurred at Jamestown in the Odododiodoo constituency.

Speaking to Citi News, Mr. Vanderpuye was certain “that the police are being used by certain people to continue to harass, intimidate and virtually terrorize our people.”

“The police are being led by NPP people and are arresting the NDC people,” he added.

Mr. Vanderpuye is also now saying 21 of his party members were arrested following the incident and called for their release.

“Some of them were not even at the place where the incident happened at all, and I am pleading that the police service will do what is right. I am asking that the innocent people they have picked so far should be released.”

The MP has already criticised the police for not being proactive enough in ensuring law and order.

He described them as impotent .

The police have only confirmed the arrest of three persons in connection to the widely condemned incident.

The clash occurred in the course of a health walk by the NDC in the constituency last Sunday.

There was a misunderstanding between a group of young men at an area known as Blue Gate which resulted in the throwing of stones and bottles.

A video circulating also shows a man firing a gun.