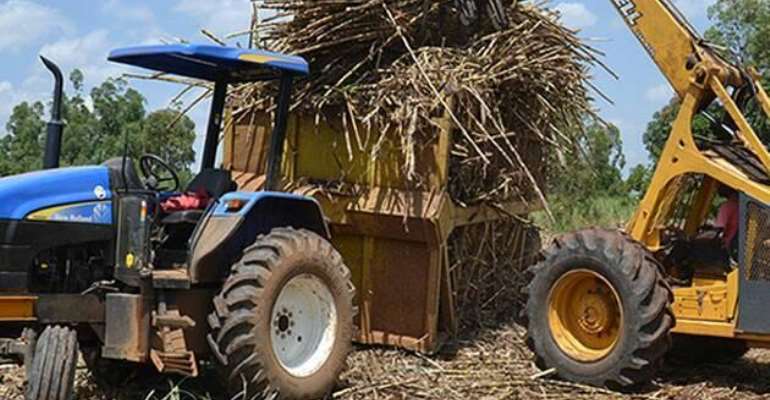 The farmer is like a slave in all this, and this is where the government is supposed to come in to protect the farmer. I made my submissions to Hon. Nabilah Naggayi at the time parliament was discussing the Sugarcane Bill, but they were ignored, I guess. Farmers are being taken advantage of by both the factory owners and those who own transport vehicles— this urgently needs to change!

18 months is a long time for a farmer to wait to be paid peanuts. I think parliament now isn’t a representation of the weak and oppressed– it’s a representation of the powerful and rich, and their interests. Busoga MPs have let their people down. Parliament is now a basket case of people who are only interested in two things: money and fame, not standing for their people.

Secondly, most of the MPs there find it hard to express themselves since debates and discussions are conducted in English—So, most of them sit quietly for 5 years and only turn up to be paid and seek votes again from their constituencies. The situation in parliament is going to get worse next year when you consider the quality of people that have been nominated to stand in various political parties.

There are so many ways a govt can empower farmers growing sugarcane. During the initial of planting, a farmer needs averagely shs.4m to harvest on 4 acres of land—that includes the cost of hiring a tractor, buying ‘endokwa’(cane stalks), e.t.c. The owners of tractors and lorries make more money than sugarcane growers. The govt can come in and help provide tractors at a subsidized hiring price—tractors themselves cost a fortune. BTW, I think all agricultural equipment should be subsidized if we are to boost large-scale farming in the country.

A typical tractor used during harvest can be bought second hand at shs.150m, I think. In Australia, these are called cane harvesters and are provided free to the farmers. A second machine called a cane haulout drives alongside the harvester to collect the billets. Yes, the Museveni govt has helped to open up several sugarcane factories, but it has done nothing to protect the farmers.

Secondly, Bagasse is the waste material left after sugarcane is processed to make sugar. Bagasse uses high technology to turn waste into treasure and can be used as an alternative raw material for wood. We can benefit from all this if the government cared about extending the benefits of Sugarcane– its benefits shouldn’t be limited to just sugar, income and provision of employment. There’s so much that can be done with the help of the govt.

The author has 199 publications published on Modern Ghana.

Akufo-Addo Has Turned Ghana Into 'Hell-Hole Instead Of Parad...
5 hours ago