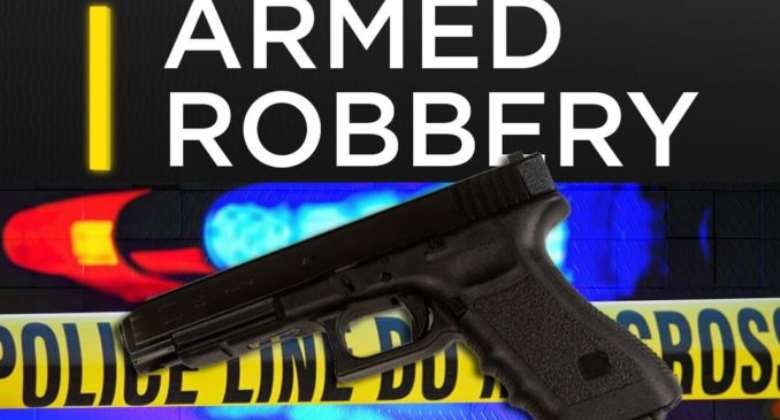 Three people have reportedly been shot in broad daylight robbery at Alabar in Kumasi in the Ashanti region.

Eyewitnesses say one of the victims is believed to be dead while the two others have been rushed to Manhyia government hospital with gunshot wounds.

Police personnel have been deployed to the crime scene.

This added to three the number of broad day attacks by robbers in the last two weeks in Kumasi.