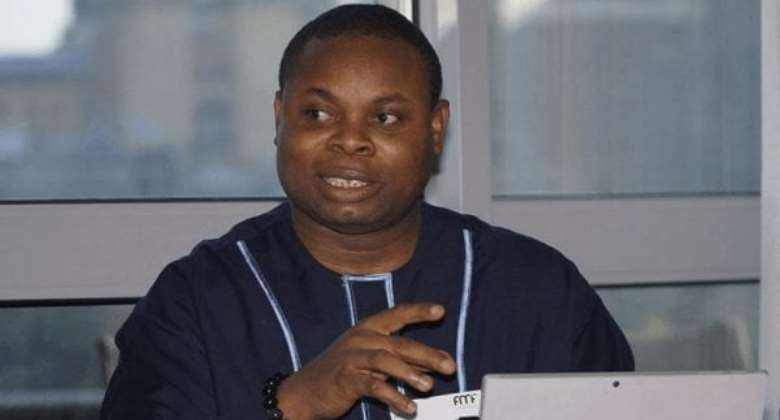 Per the current data, Cudjoe intimated the NPP on the other hand is putting in more energy to have President Akufo-Addo cut through the high stakes Presidential race.

“Looking at current data. The NDC seems to have a strategy for winning more seats and the NPP seems focused on getting Nana Addo re-elected,” Cudjoe said in a Facebook post on Thursday.

Voters in Ghana will decide on December, 07 whether Akufo-Addo remains in the Jubilee House for another four-year term.

The largest opposition Presidential candidate says he’s on a rescue mission to deliver Ghanaians from the stark hardship and poor governance of the Akufo-Addo administration, whereas the President is bidding for four more years to do more for Ghanaians.