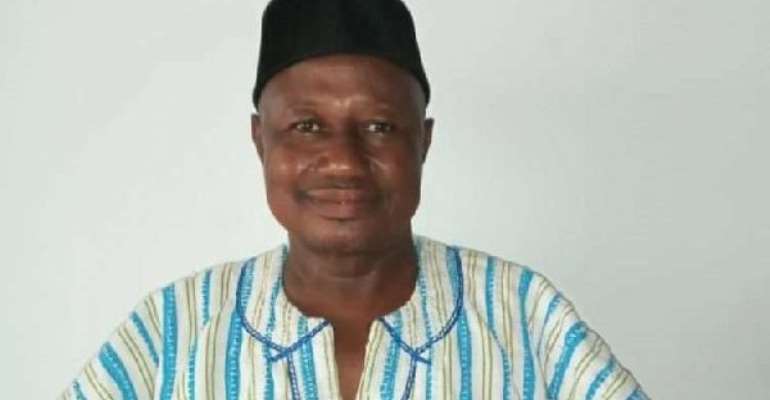 The presidential candidate of the People’s National Convention (PNC), Mr David Apasera has said Ghana’s bureaucratic governance system is enough justification for President Nana Akufo-Addo to have appointed the many ministers he has in his government.

He told Blessed Sogah on Class91.3FM’s State of the Nation programme on Wednesday, 28 October 2020 that even though a future PNC government will not use so many ministers, he can understand why the current government has so many ministerial appointees.

“If you give PNC the opportunity to govern, we will be looking at a lower number of ministers.

“What happens with ministerial appointments is just the bureaucracy that is taking place in the whole system such that if you don’t have your eye on something, the project that [should] be executed in one day, will take you one month.

“I can say for sure that we were chasing something and the document was lying somewhere in somebody’s drawer until we got the minister to go for it.

“You see, that’s why I don’t blame the current government for the number of ministers it has because if you see that if you don’t have a minister here, what you want to move doesn’t move and it means if you want things to work, you’ll be thinking that you should but like I’m saying, let’s put in place the right people at the right places and then we will have everybody working well. If you don’t work well, you get out”, Mr Apasera said.

Since coming into office in January 2017, the Akufo-Addo government has come under criticism from the main opposition National Democratic Congress for having 123 ministers.

President Akufo-Addo has always justified the need for that number of appointees, saying their work will eventually vindicate their appointment.