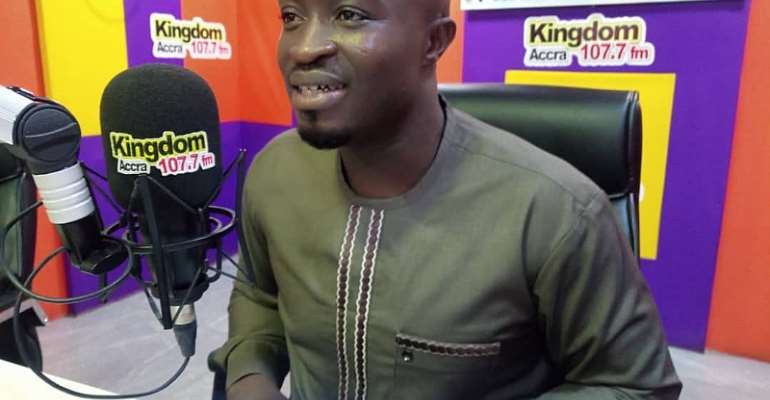 The Deputy Communications Director of the ruling New Patriotic Party(NPP), Nana Yaw Preko has advised Ghanaians to choose the next president in the upcoming December presidential polls based on their track record.

According to him, when it comes to track record, President Akufo-Addo’s achievements far outweighs that of former President Mahama of the National Democratic Congress (NDC).

“Track record should be the basis for electability for the 2020 elections,” he said, adding that based on the track record, President Akufo-Addo “best qualifies to be elected this year;” Nana Yaw Preko exclusively told Kwaku Owusu Adjei on ‘Pae Mu Ka’ on Accra-based Kingdom FM 107.7

Mr Yaw Preko indicated that the NPP has been able to achieve what it has achieved because the party keeps its campaign promises, unlike the NDC.

He further stressed that the 2020 presidential polls is unique in the sense that this is the first time the two main contenders, President Akufo-Addo and former President John Dramani Mahama have been presidents before.