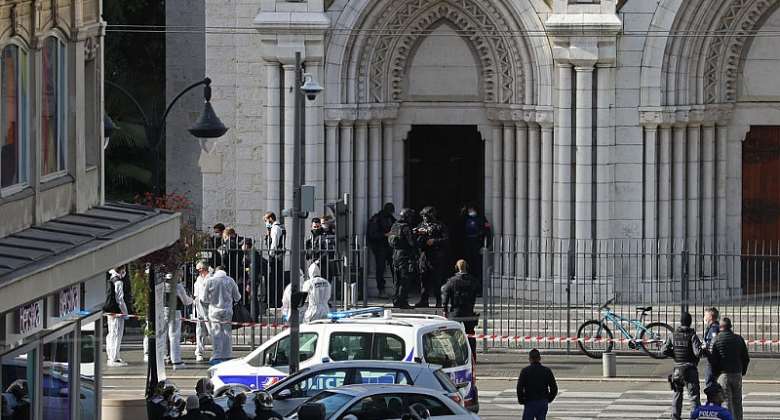 A man wielding a knife has killed at least three people and wounded several others in an attack at a church in the southern French city of Nice. The suspect was detained after the attack.

The attack took place around 9am Thursday morning at the Notre Dame Basilica in Nice.

Three deaths have been confirmed, one man and two women.

"The situation is now under control," according to a local police spokeswoman.

The attacker was arrested and taken to a nearby hospital after being injured during his arrest, a police official said. He was believed to be acting alone and police are not searching for other assailants, the official said.

French interior minister Gerald Darmanin immediately called a crisis meeting in the wake of the attack. President Emmanuel Macron will attend the meeting.

The national anti-terrorist unit has been tasked with the investigation.