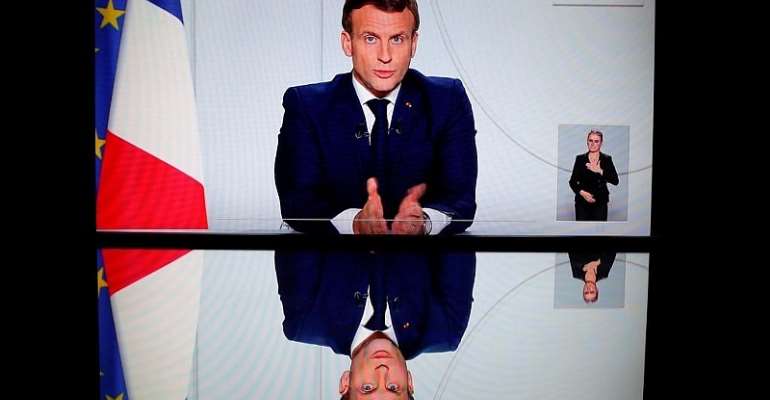 French President Emmanuel Macron has announced a new nationwide lockdown to fight a surging second wave of the Covid-19 epidemic. The new confinement is to be less strict than the nearly eight-week lockdown in springtime, with some schools and businesses remaining open.

The new nationwide shutdown of all restaurants, bars and non-essential businesses was to come into effect on Friday night and last until the start of December, though schools and many workplaces were to remain open.

Like the nearly two-month confinement that began in March, a form will be required to leave one's residence, with outings limited to acquiring essential goods, attending medical appointments, helping someone in need and other reasons to be detailed by the government on Thursday.

But unlike the earlier confinement, schools from the maternal to the high school levels, as well as farms, factories and some public services, will continue to operate.

The new announcement came less than two weeks after Macron announced a curfew in Paris and other cities, which has since been extended to cover two-thirds of the population.

But France's Covid-19 indicators have grown sharply over the past week, with patients now occupy half of France's ICU beds, leading hospitals to once again fear overcrowding.

“The virus is spreading at a speed that not even the most pessimistic forecasts had anticipated,” Macron said during the short speech delivered from his office at the Elysée presidential palace.

“Like our neighbours, we are submerged by the sudden acceleration of the virus.”

Macron stressed that despite efforts to adapt to life with the new coronavirus, Covid-19 had continued to spread and a “brutal halt” was required to keep hospitals from going over capacity.

France's objectives were to protect the most vulnerable, the young, health care personnel, the most precarious and the economy, Macron said. The French president ruled out a strategy of herd immunity that he waid would let thousands of people die.

Macron said the French health system was better equipped now than at the onset of the first wave, but that medical teams could not be left to deal with the epidemic alone.

“It's not in a few months that we can create a whole new capacity,” Macron said, citing the long time it takes to train medical staff. But the president expressed hope that the restrictions, scheduled to last through November, might show results earlier than expected.

“If in two weeks we have the situation under better control, we will be able to re-evaluate things and hopefully open some businesses, in particular for the Christmas holiday.”