Credible Elections Amid All Die Be Die? Violence In Odododiodioo 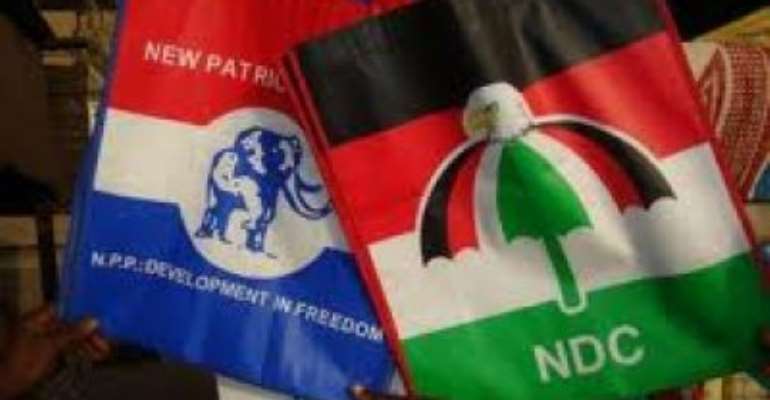 The Caucus for Democratic Governance, Ghana (CDG-GH) is worried about increasing rate of violence in Ghana during this pre-election period.

Indeed, the violence exposes the lack of basic appreciation of the concept of internal security operations, during pre-election period, by the President. Forcing Police and Army to take positions at the boarders at this critical time, and the show of force and strength to intimidate citizens, is the wrong signal to credible free and fair election.

A few years ago, Delta Forces and Invisible Forces chased the Ashanti Regional Security Coordinator out of his office. The court handling the case was violently overrun, putting the sitting Judge to flight and freeing the criminals. As I write not even one person has been convicted.

Subsequent series of violent attacks, including the Ayawaso by-election terror attack, perpetrated by private NPP militia using police vehicles. They attacked and shot innocent citizens pouring out to vote. As I write no one has been apprehended or convicted. The report of the Commission on this violence has since been presented to the President and shelved.

The Dead crying for Justice

Just this week, at Bukom in Accra, was the Odododiodioo episode. A political walk on Sunday by NDC members turned violent at Blue Gate as a result of NPP infiltration. Stones and bottles were thrown at each other, and people were shot and wounded. The shooting was captured on video. The police, to the surprise of many, is yet to arrest the man caught on video shooting.

CDG-GH will advise Nana Addo`s Government, to look across its shoulder for a credible pre-election security concept from countries like Sweden, Norway and Germany where perpetual peaceful election is a normative.